Erzurum Ataturk University Engineering Faculty retired academic staff member Prof. Dr. Sabri Colak was tried for terrorist charges and was sentenced to 7.5 years in prison. He became ill in Van Closed Prison and was taken to Ankara High Specialization Hospital. Prof. Dr. Çolak could not be saved here despite all the interventions. Colak, whose treatment was prevented by negligence in the prison, became one of the evacuees in the coffin.
Within the scope of the investigation carried out after the coup attempt on 15 July, retired academic staff member Prof. Dr. Sabri Colak was detained along with 11 academic members. Colak, who was arrested by the court and sent to the Van High Security Closed Penal Institution, remained in prison for 25 months. Despite his age and illnesses, Colak, who was on trial in pre-trial detention, was subjected to an intense perception operation in the media because of a witness’ statement which he later denied. The witness claimed that Çolak said ‘I am Fetullah Gulen’s dog’. Due to this situation, which was reflected in the media and put pressure on the courts, Colak continued to be held in detention.
Our father was most upset by this slander.
According to the information given by Colak’s children, Prof. Dr. Sabri Colak, who said at his first hearing that “This kind of sentence does not even comply with human dignity, and that this witness statement is a slander,” was most upset by the situation when he was told this way despite being a scientist. Colak’s family states that their father was very upset by these statements and their illness recurred upon this slander. A committee report was given to Colak that he could not stay in prison due to heart failure and severe aortic stenosis. But despite this report, his detention continued. Colak’s daughters, who are also doctors, said that their father was brought from Van High Security Closed Penal Institution to Ankara High Specialization Hospital, where he was very well taken care of, and that his life was not enough while waiting for their father to be taken into surgery.
He was one of the most important experts about boron in Turkey
More than 100 students of Prof. Dr. Sabri Colak, retired faculty member of the Faculty of Engineering, joined the academic community as professors. Colak, who trained thousands of students, was known as one of the most important experts in Turkey about the boron mine, which is the subject of alternative energy source studies. 69-year-old Professor Colak, who was detained and arrested in Erzurum after 15 July and sentenced to 7.5 years in prison for allegedly being a member of a so-called terrorist organization, died in prison. Prof. Colak, a retired lecturer at Atatürk University Engineering Faculty, Dr. has been in detention for 25 months and was held at Van High Security Closed Penal Institution. It was stated that Çolak had a heart disease and died of a heart attack.
Sabri Colak’s funeral will be handed over to his family after the autopsy procedures. Colak’s funeral was held in the Pasinler district of his hometown of Erzurum.
He had been arrested for newspapers and a documentary program found in his home

Sabri Colak was detained and arrested for his participation in the documentary ‘Traces from the Past’ broadcast on Irmak Tv, which was closed, and for a newspaper with pictures of Fethullah Gülen in his home. A lawsuit was filed against Colak at the Erzurum 3rd High Criminal Court, demanding a prison sentence of between 15 and 22.5 years on charges of ‘managing an armed terrorist organization’. Colak was later sentenced to 7.5 years in prison for allegedly ’being a member of an armed terrorist organization’, and it was decided to continue his detention with the verdict.
Condolences from Gulen to Prof. Dr. Sabri Colak who passed away in prison

Since the day I met him, he has always existed in my eyes like a luminous monument with his sincerity, humility and integrity. He was crowned with the Madrasa-i Yusufiye in his last years. He did not refrain from doing what is necessary for his loyalty and fidelity in the most difficult conditions. With his stance, he shouted the verse “We do not bow to the meanest for the life of this world/God is our reliance and trust” into the face of oppression, and as a hero of strife, he walked towards God. 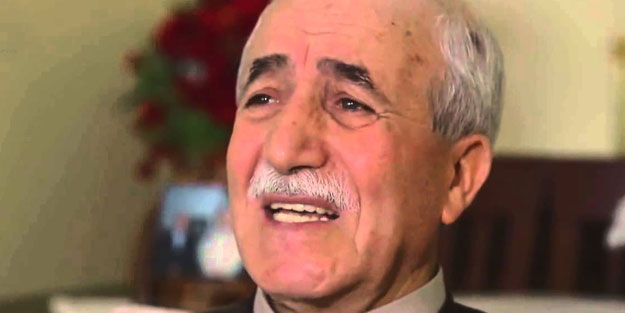 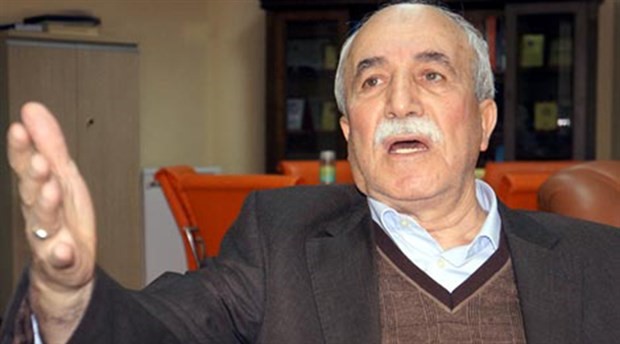 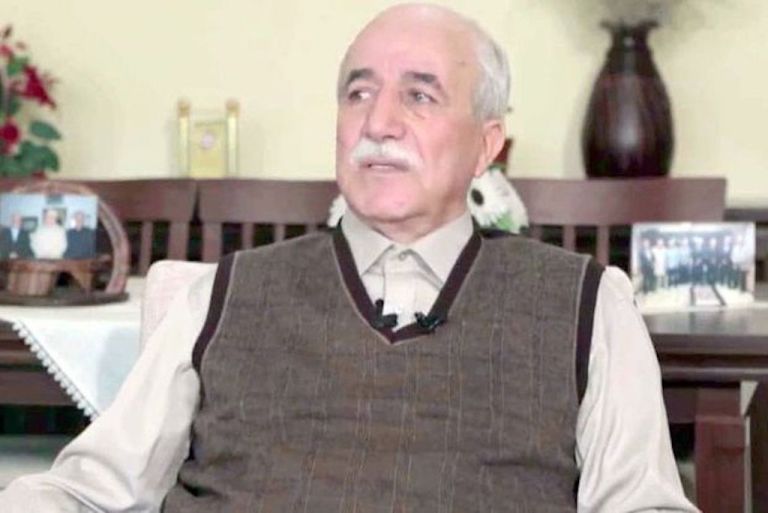