Police officer Ozan Özen, who worked at the Pendik District Police Department, was shot in the head by unknown persons while he was driving at the toll booths in Orhanlı on the evening of 15 July, 2016. Özen, who was martyred at the scene, was carrying soldiers who took shelter in his police vehicle, saying, “We are not coup plotters.” Martyr Ozan Özen from Bolu was born in 1993. While he was studying at university in Manisa, he left his school unfinished and took the police exams and completed his education at Kırıkkale Police Vocational School. Özen, who met his fiancee during his education in Manisa, was preparing for marriage.
The identity of the shooters is unknown
Artillery Specialist Sergeant İbrahim Donat, who testified within the scope of the coup investigation, described the moments when Martyr Police Ozan Özen was martyred as follows: “When our Tank Commander Petty Officer Ferhat Daş learned that there was a coup attempt, he said, ‘We are not traitors,’ and took out his pistol and committed suicide by shooting himself. Meanwhile, my other friends were in the tank. After Petty Officer Ferhat Daş shot at himself, we opened the tank cover. The citizens pulled the commander away and took him to the ambulance. On our way to the police station with a soldier who surrendered with me, they opened fire on us from the road at Tuzla Orhanlı toll booths. I don’t know who opened fire. Meanwhile, police officer Ozan Özen was shot in the head and martyred.”

It had been a year since the martyr police started to work
Martyr Özen and his companions were shot in front of the Orhanlı toll booths. Özen, who was hit in the head with a single bullet, lost his steering control and crashed. Özen, who was martyred at the scene, was taken to Marmara Training and Research Hospital by the citizens with the police next to him. However, he could not be saved. 23-year-old Ozan Özen, who was martyred a year after taking office in Istanbul, was buried in Bolu on 17 July 2016.
The name of the martyr is kept alive in a secondary school in Bolu.
He dreamed that he would become a martyr
The father of the martyr, Metin Özen, had emotional moments while describing his martyred son. Stating that they found Whatsapp messages sent by his martyred son to one of his friends before the July 15 coup attempt, Özen said, “Ozan was a very different and lively child. After he was martyred, we found a message he made with a friend before July 15. Ozan told his friend about a dream he had all the time. Ozan said to his friend, with whom he was texting, ‘I’m always having the same dream. I am assigned to a place in the East and I am leaving. I have grown my hair and beard. My hair is on my shoulders. I have one hand span of beard. We’re driving through the terrain in an armored car. Just then, a bomb explodes. The car is falling apart, but even my nose isn’t bleeding. Anyway, I start shooting randomly left and right. Then I clash with a person, he shoots at me, I shoot at him. He dies, I die too.’ My son had a dream many times about that night and that he was a martyr.”
SOURCES: 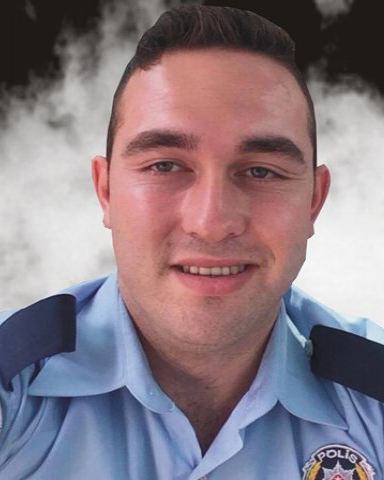 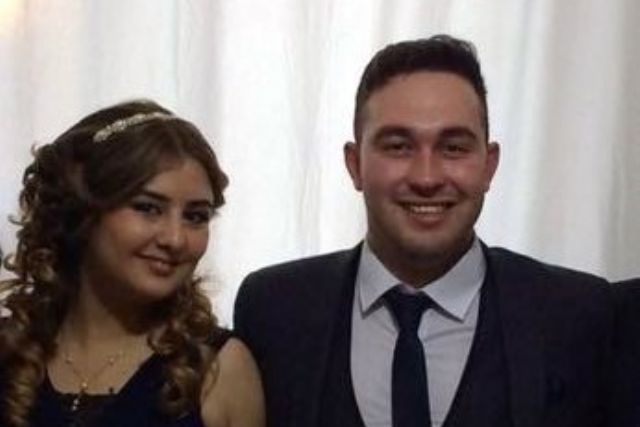 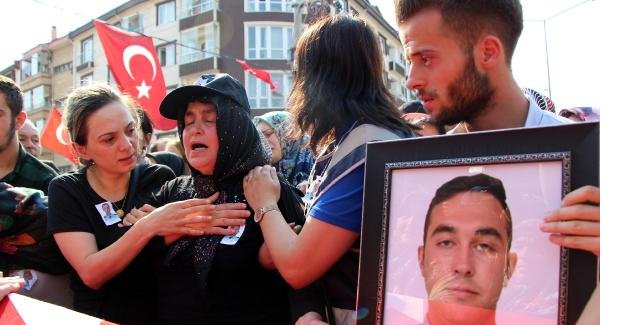