Halime Gulsu suffered from Systemic Lupus Erythematosus (SLE) For 15 years. When she needed to be treated, she was mistreated and tortured. Despite her life-threatening illness, her medication was not given. As a result, she fell into a coma and died.

SHE PASSED AWAY IN PRISON BECAUSE HER MEDICINE WAS NOT GIVEN

Even those who helped the members of the Hizmet Movement, who were dismissed and arrested during the state of emergency in Turkey, suffered from oppression. English teacher Halime Gulsu (34) living in Mersin was one of those names.

Since her school was closed after July 15, Gulsu lived with her mother and helped the children whose parents were arrested and who were left alone. This was considered as a crime and she was taken into custody on February 20, 2018.

After being detained for 12 days, she was arrested by Mersin Criminal Judgeship of Peace on March 3, 2018 and sent to Tarsus No. 3 Women’s Closed Prison. There were 21 other women like her in his ward. But Halime Gulsu was sick.

She had been battling a disease called Systemic Lupus Erythematosus (a type of autoimmune disorder that can affect many organs) since childhood. During her detention, Gulsu was not given her prescribed medication. Her reports, which were submitted to the police headquarters by his family, had disappeared. Halime Gulsu, who could not take her medication and use it regularly without a report, worsened day by day.She wrote several petitions and reported her illness to the prison administration. Neither the prison doctor nor the Tarsus State Hospital doctors, to whom she was taken, understood Gulsu.

Halime Gulsu, who fell into a coma in the prison on April 28, 2018, lost her life due to the fact that her medicines were not given in full and on time, and she was not treated. Gulsu had a very difficult time during her detention for about two months. She got worse for the last two days before she died, and her condition was so bad that she could not even meet his toilet needs without the help of his ward friends.

Gulsu, who wrote a letter to the Prime Ministry Communication Center (BİMER) four days before she died, explained what was done to her during her detention and imprisonment in a three-page letter, and at the end of her letter she wrote, “My illness is a serious and fatal disease and I have been writing petitions since the day I was taken into custody. I demand that necessary actions be initiated at Mersin Police Department, Tarsus Closed C.İ.K., Tarsus State Hospital for all officers who abuse and neglect their duty,”  and filed a criminal complaint.

This letter, which can also be seen in the exhibition, came about one year after his death, thanks to the efforts of the Parliamentary Human Rights Commission Member and HDP Kocaeli Deputy Omer Faruk Gergerlioglu.

The non-governmental organization MAZLUM-Der investigated whether there was negligence in the death of Halime Gulsu and published a report on 19 May 2019. According to the report, the young teacher died as a result of negligence. The following words of a ward friend in the report were proof of negligence: “She was not given water,she was unable to walk, we took out her tongue stuck in her throat with a spoon, her prescribed medication did not come.” However, no investigation was initiated against those responsible and Mersin Public Prosecutor’s Office decided not to prosecute the file, saying ‘there is no need to prosecute’.

All that remains of Halime Gulsu, who stayed in Tarsus Women’s Closed C.İ.K. A-7 ward for about 2 months ,are his picture, which was donated to the Tenkil Museum by family, taken in the prison garden, the yellow sweater she was wearing that day, the flowered headscarf and the boxes of the medication she had used on her last days.

Detection of Torture and Bad-treatment:

The petition written to BIMER is the official document of what happened during the detention and prison process. In the petition she wrote about her illness.Gulsu also underlined the vital importance of her treatment, and demanded action be taken against the ill-treatment and insults she was subjected to by the prison administration and the prison guards. (MAZLUMDER report)

Autopsy Status: Mersin and Tarsus Prosecutor’s Offices decided that there was “no room for prosecution” in Gulsu’s death.
The Ministry of Justice Forensic Medicine Institute delegation ruled that Gulsu died as a result of SLE disease.

The non-governmental organization MAZLUMDER investigated whether there was negligence in the death. In the report published on 19 May 2019, it was determined that Halime Gulsu died as a result of negligence.

Persons and Institutions responsible for the death:

Process for Responsible Persons:
Death was covered up.
No action was taken against those responsible.

After a year, the Public Prosecutor Zeki Topaloglu decided not to prosecute those responsible. 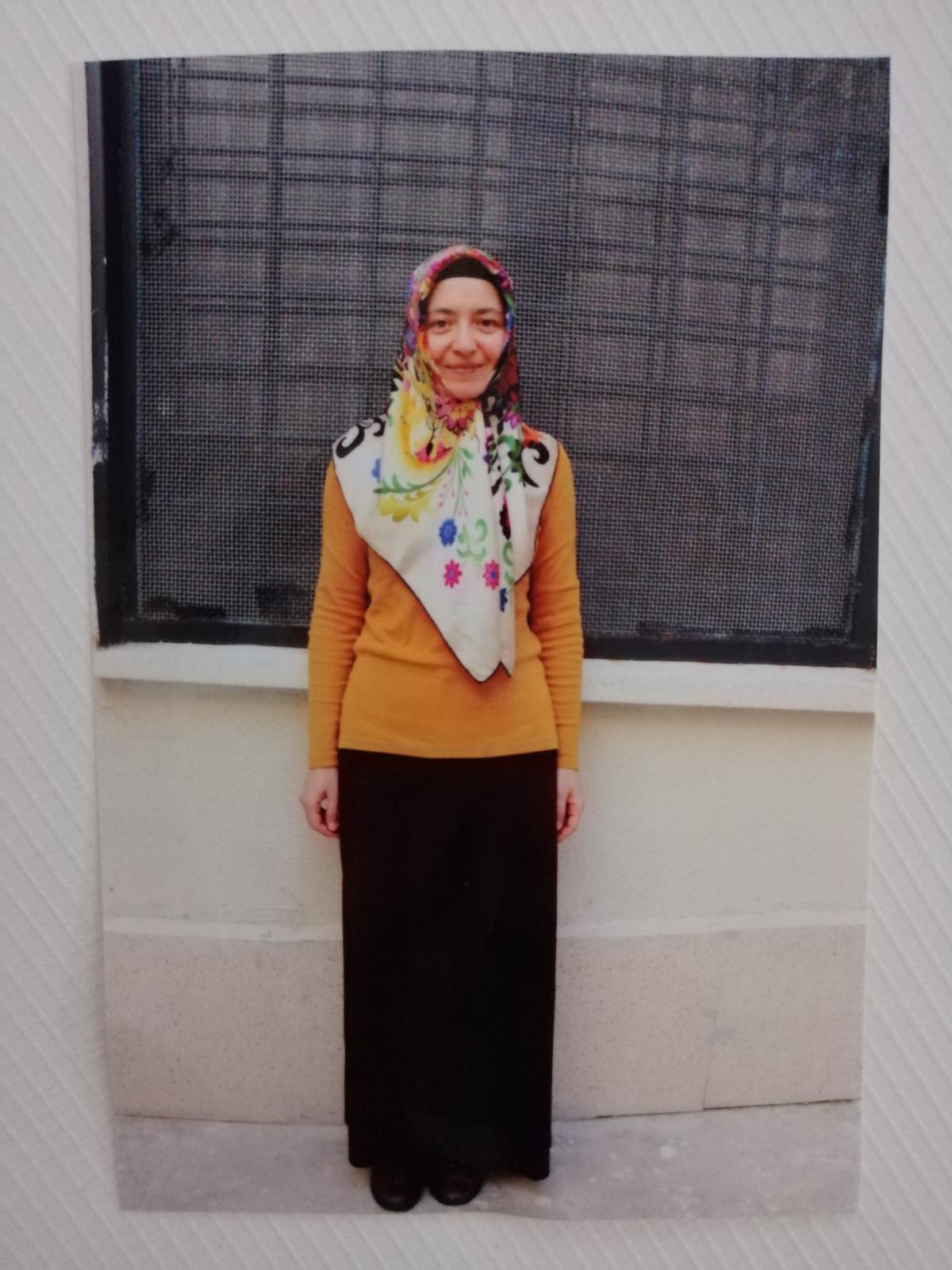 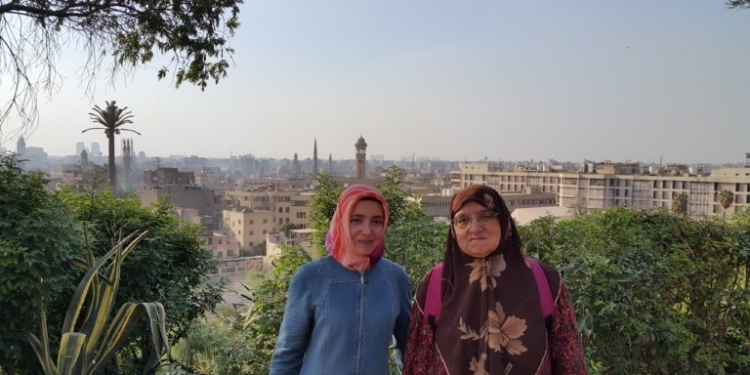 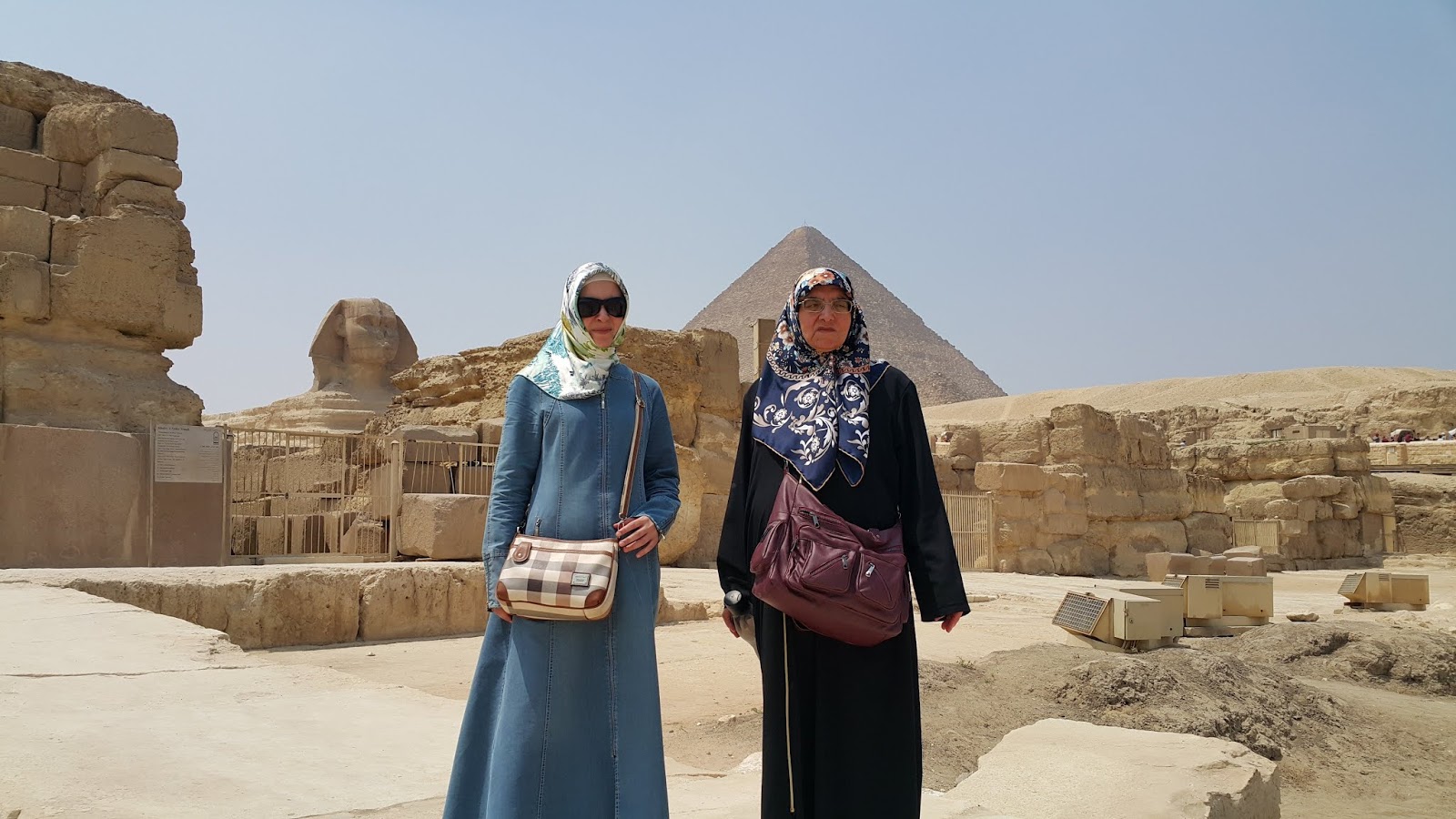 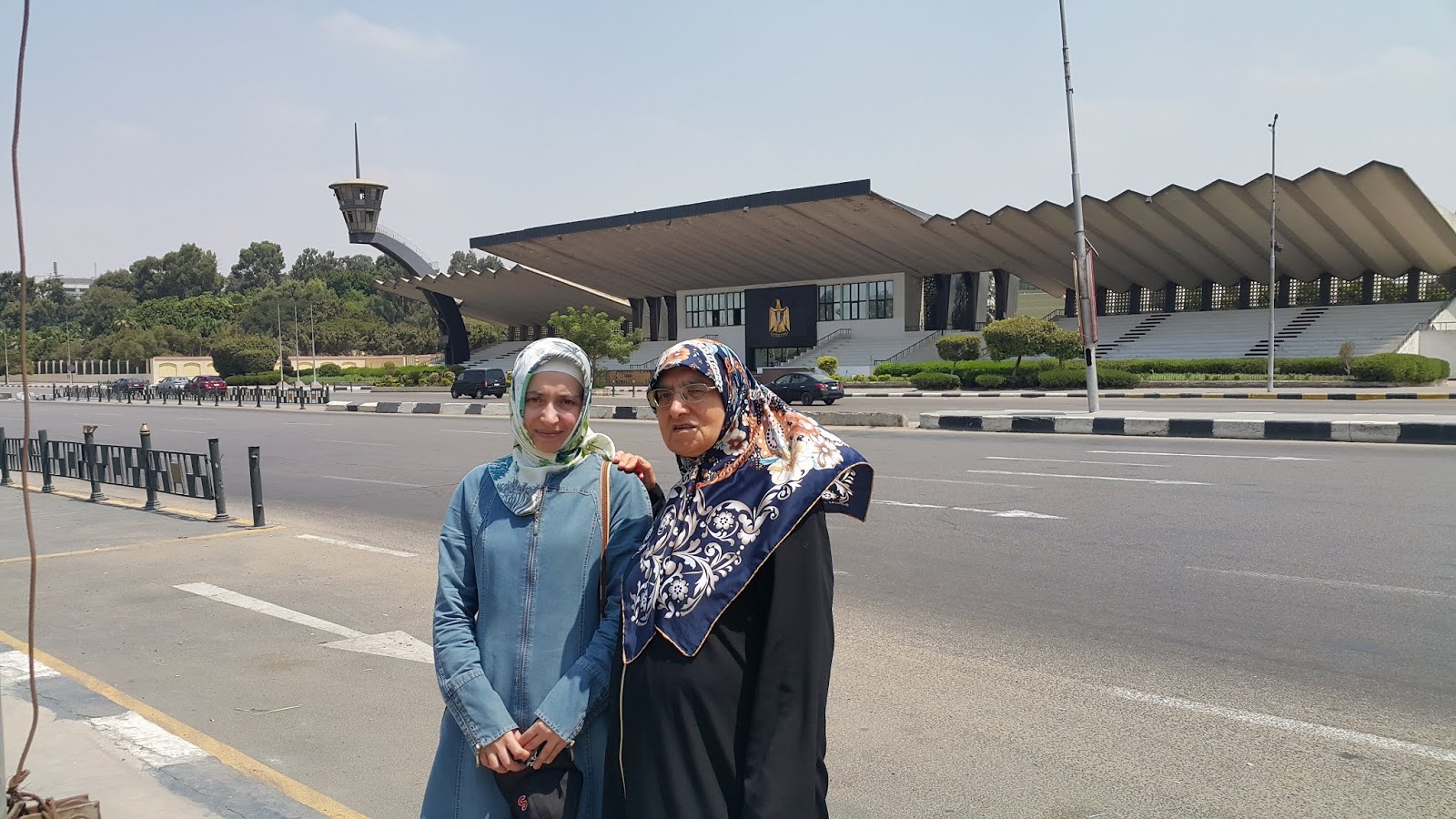 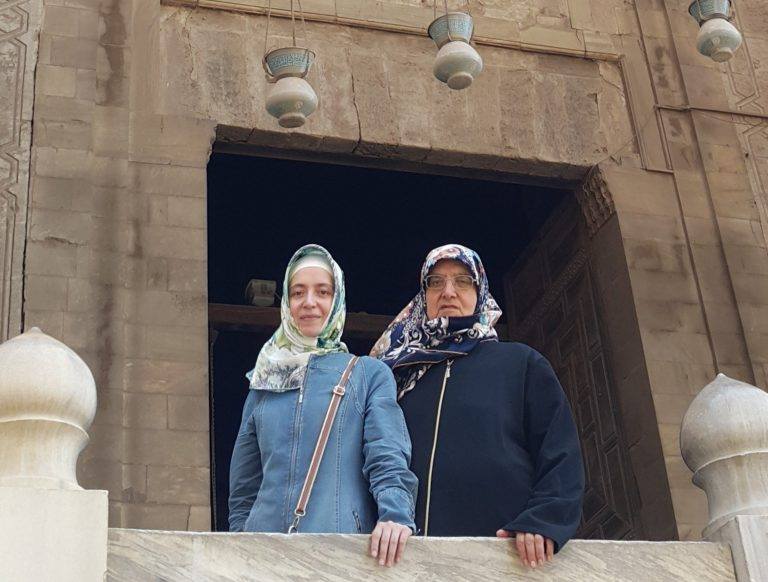 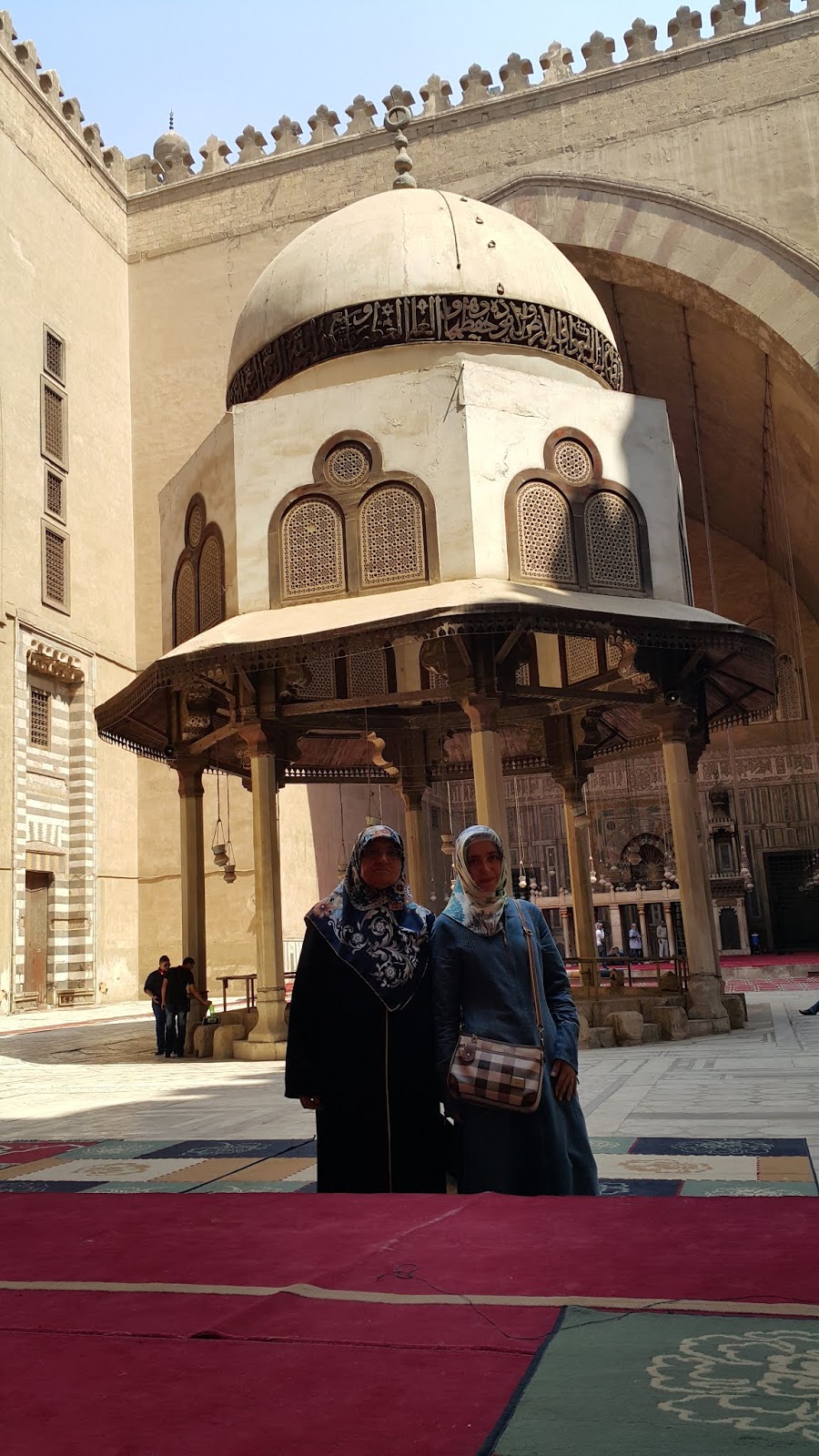 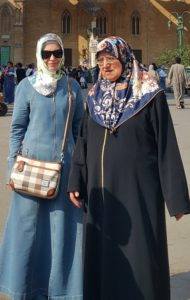 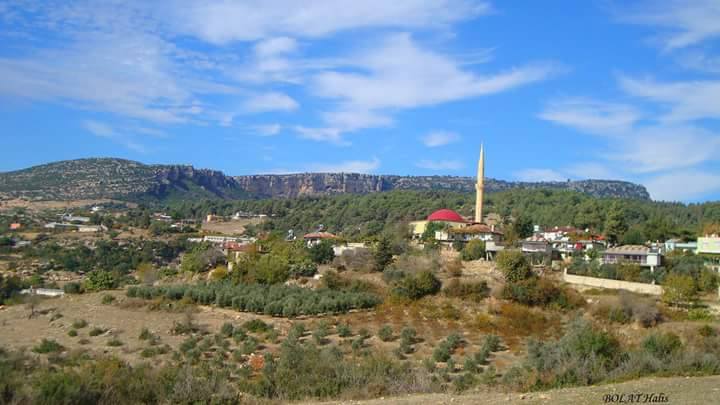 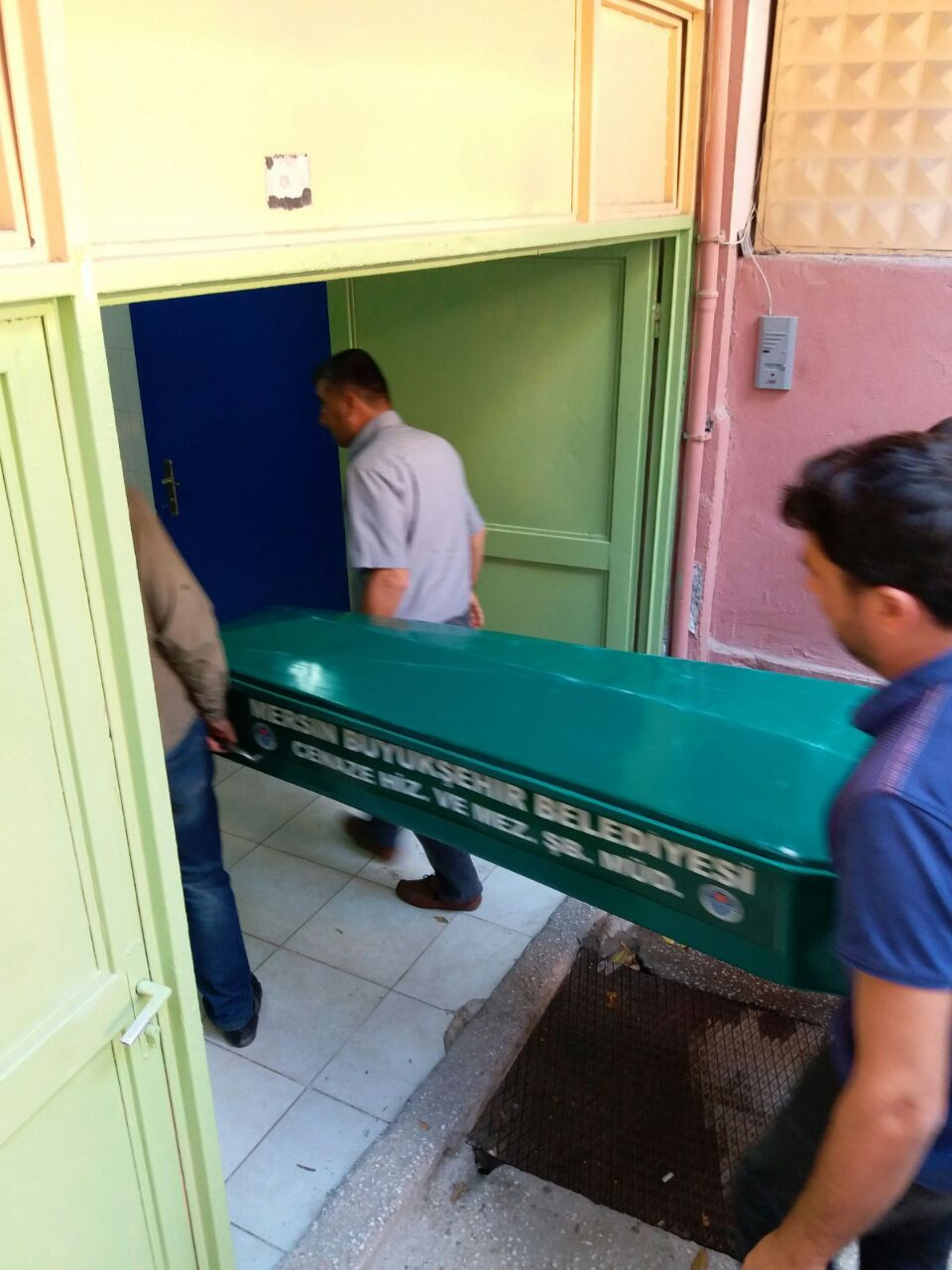 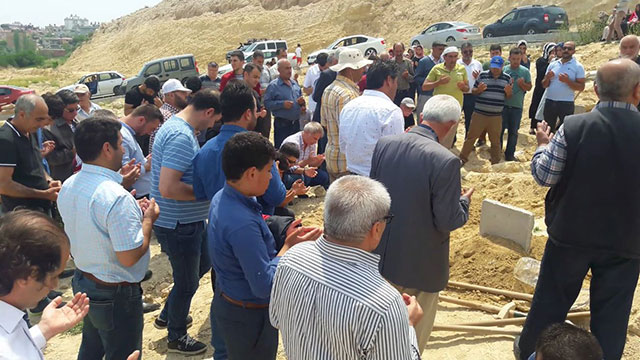 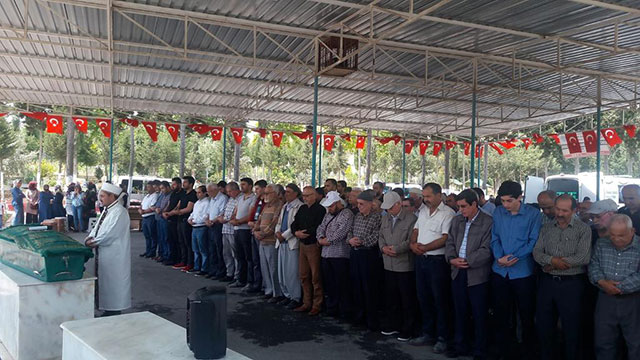 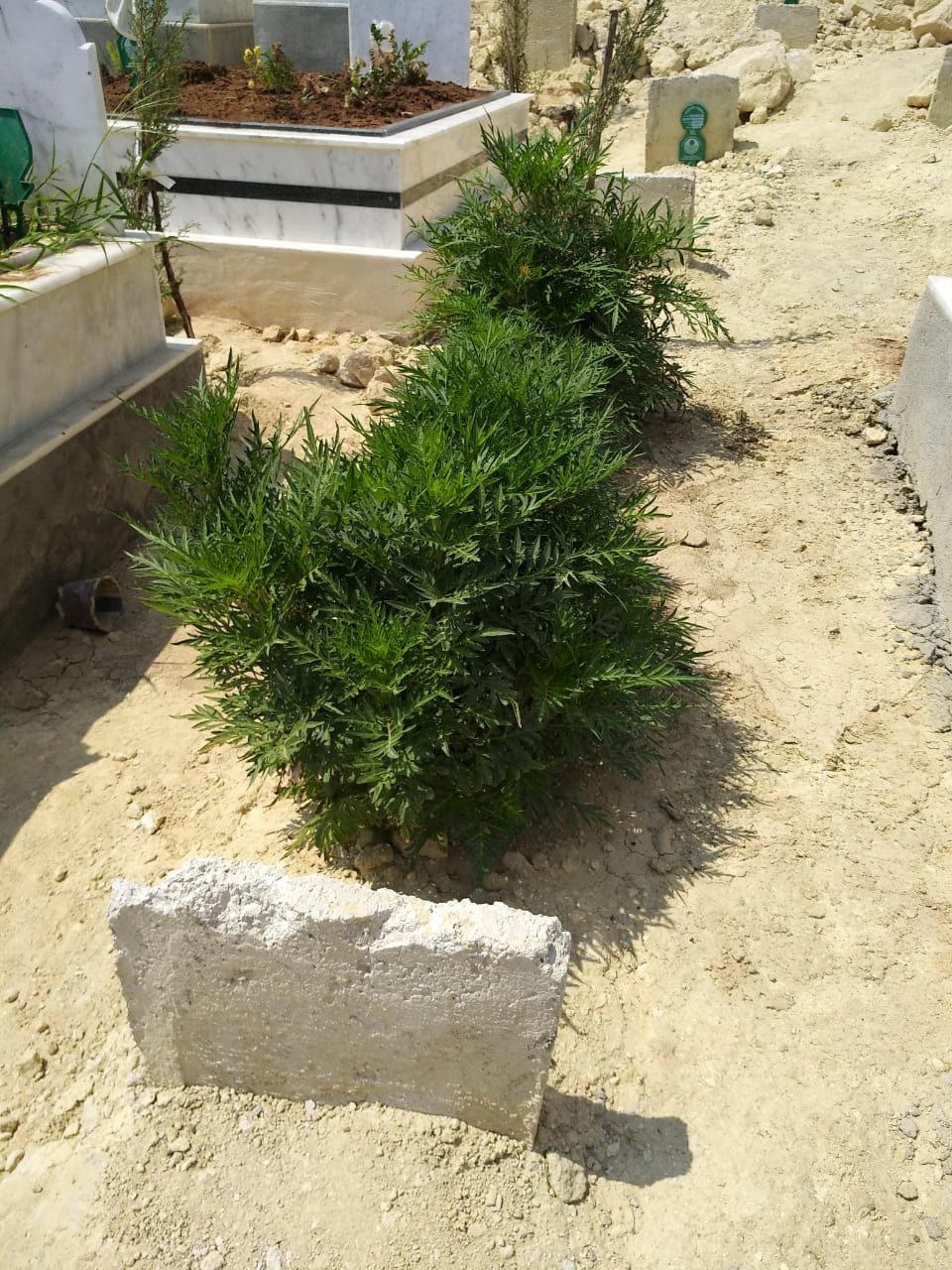 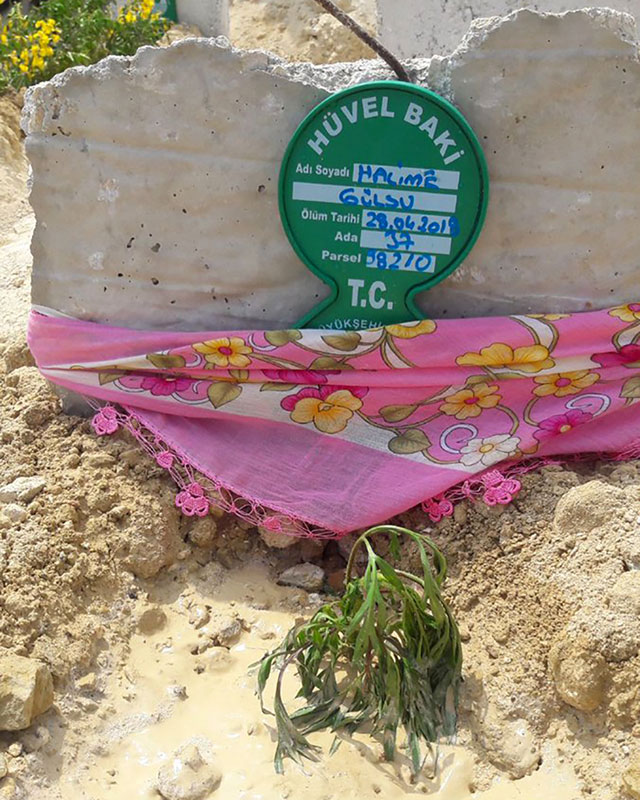 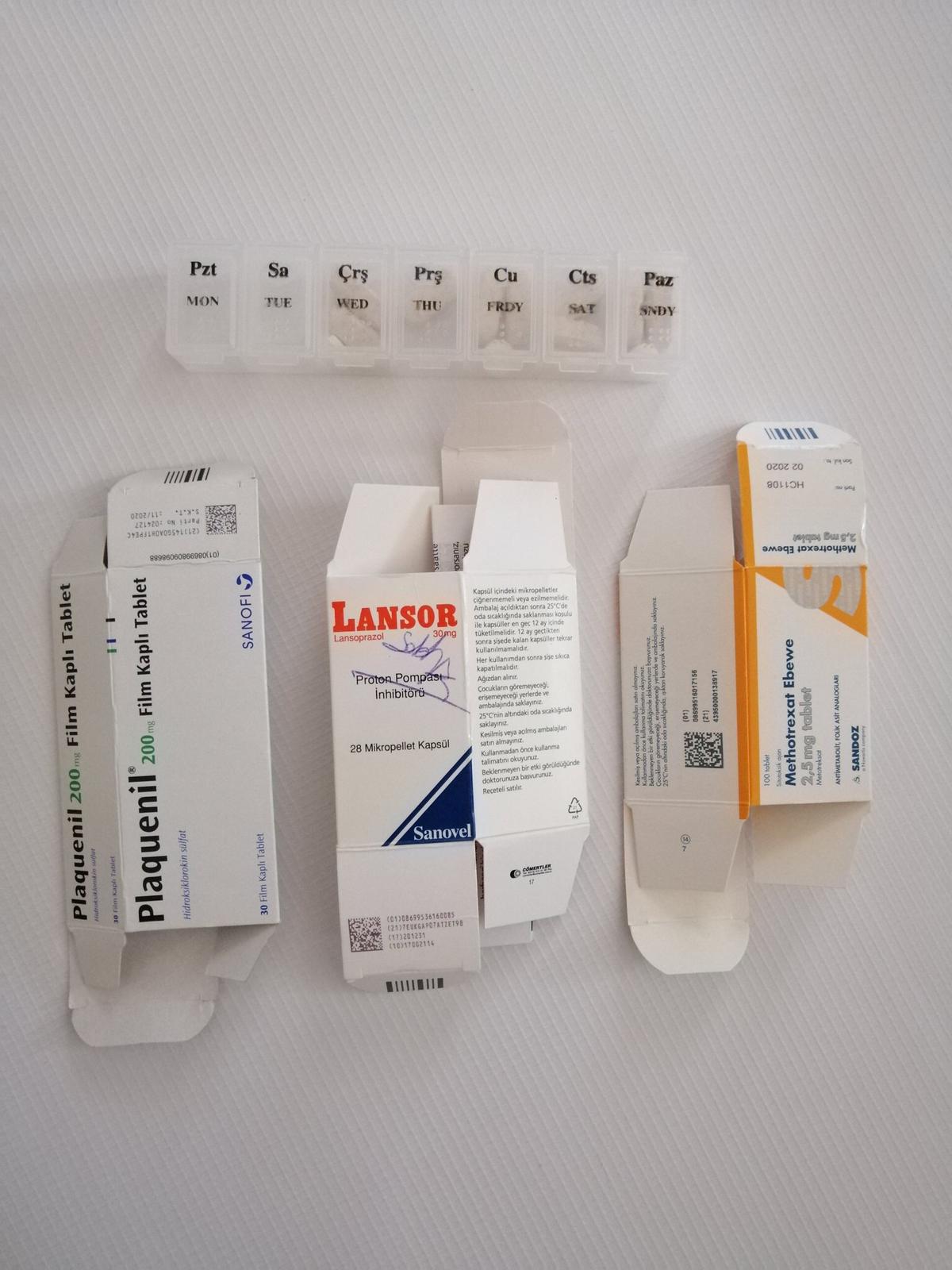 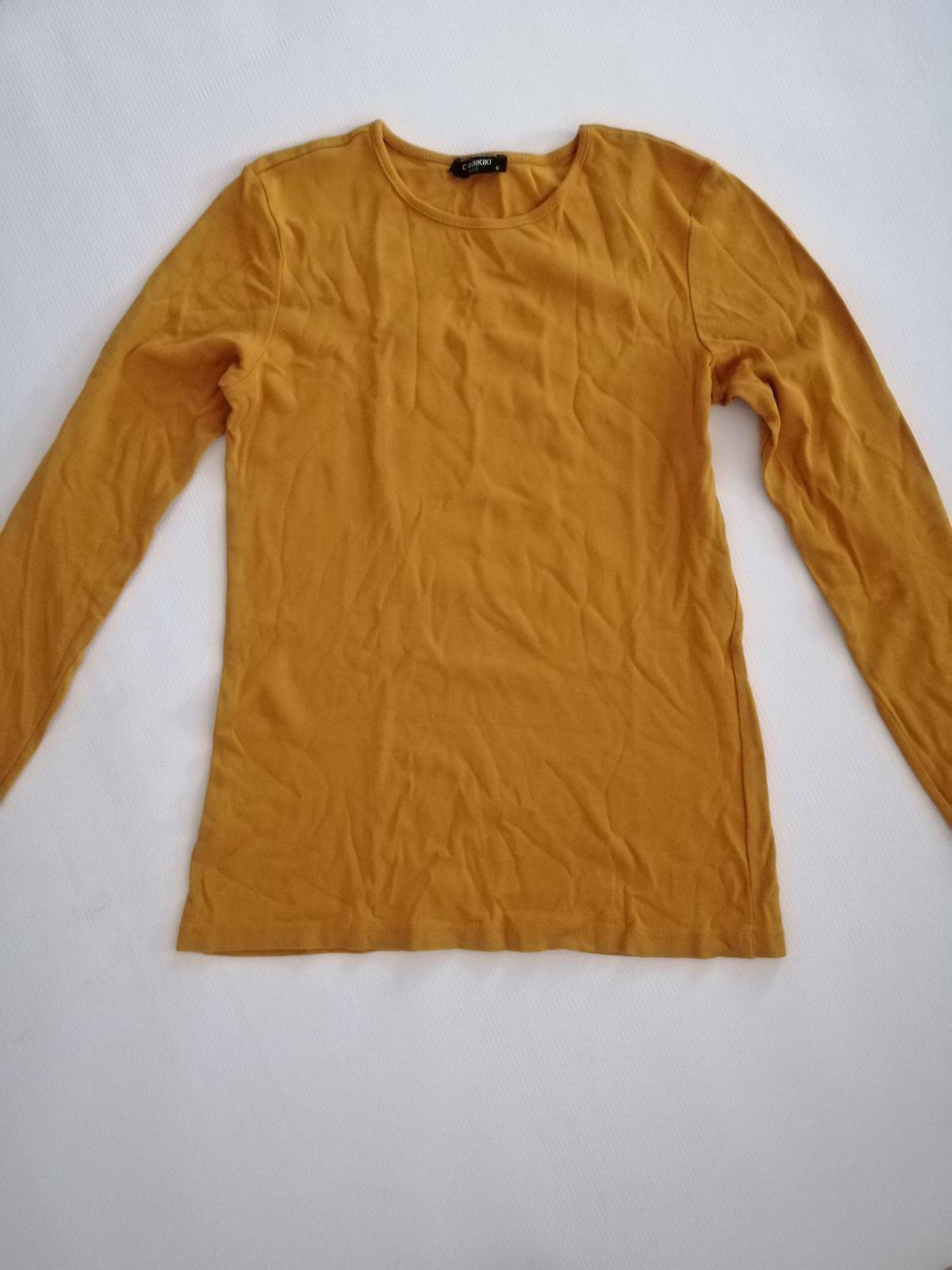 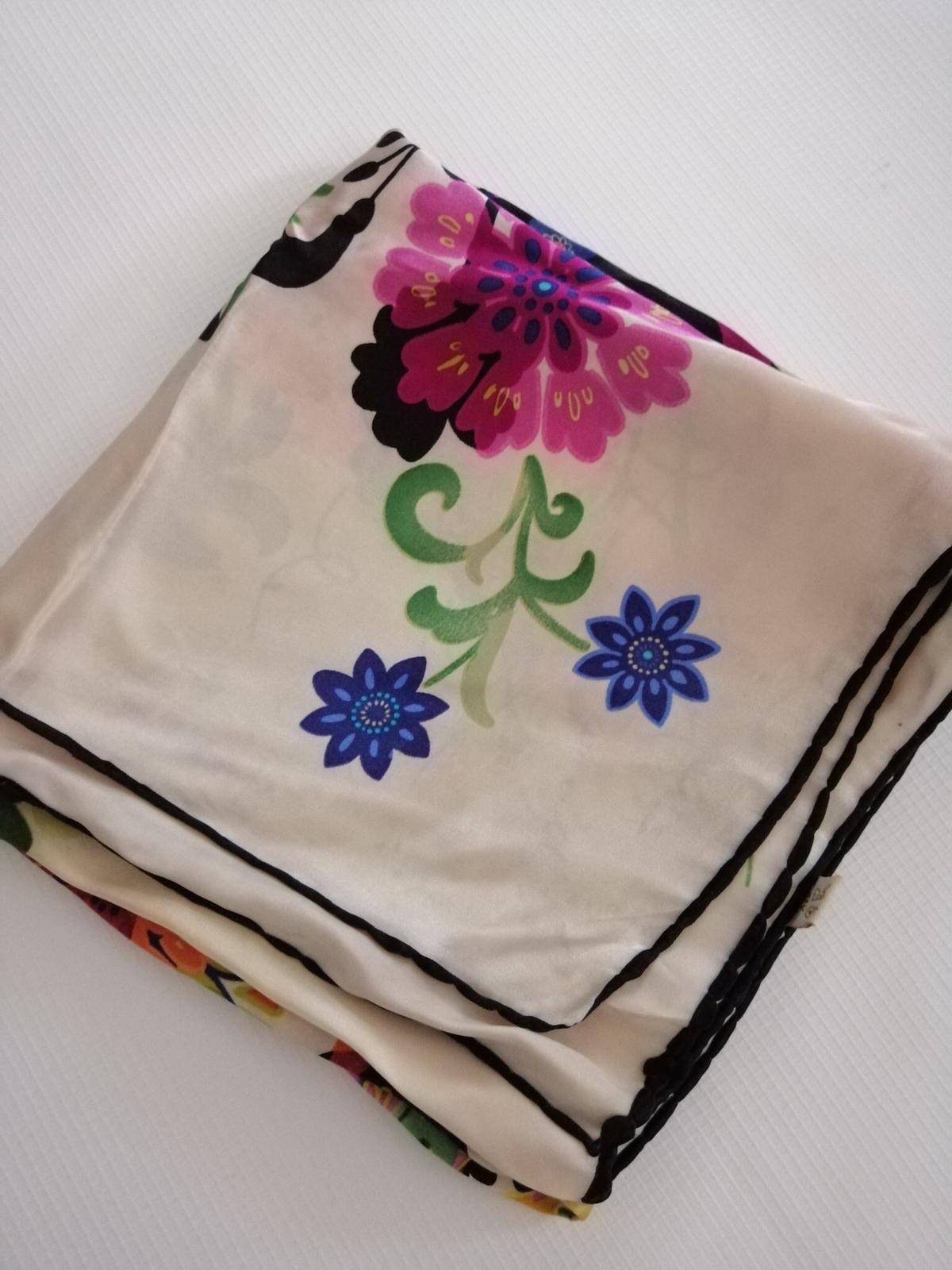