Nur Maden (36) and Hüseyin Maden (40) couple, who were expelled from their professions and their assets were confiscated with the number 657 decree law (KHK), wanted to leave the country, worrying about the future of their children, when the arrest warrant was issued. Hüseyin Maden, who could not find a job and struggled with various health problems due to the intense oppression against the Hizmet Movement, did not have the power to afford the high amounts requested by the human smugglers. The teacher, who arranged an inflatable boat with the money borrowed from his friends, took his children aged 7, 10 and 13 with them and set out from the Aegean to Lesbos Island in Greece on October 28, 2017. The message they sent to their families, “We saw the lights, we are going to the island,” was the last information received from them. On their death journey, the boat they were riding capsized and the entire family of 5 died by drowning. The painful incident was revealed about 20 days later (21 November 2017) when the bodies of the children were washed ashore in Lesbos.

Hüseyin Maden, who had to go into hiding for the past year due to the police raids on his house and whose life got more and more difficult with each passing day, had a successful past before he was expelled from his profession with the statutory decree. His roles in TUBITAK(The Scientific and Technological Research Council of Turkey) projects were featured on the website of the Ministry of National Education until the day he died. However, when the bodies of the Maden family washed ashore began to appear in the media, those who drove a whole family to death, caught a great panic and hastily removed the shared information about the successful physics teacher from the site on the same day. 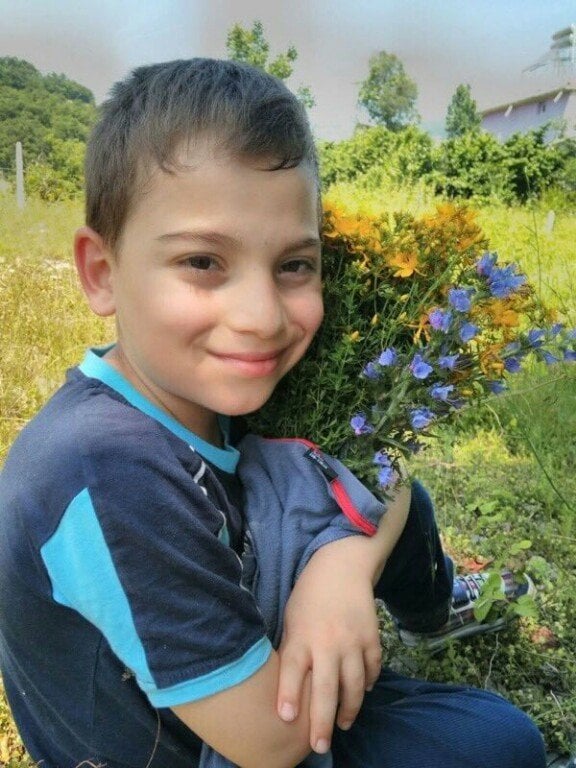 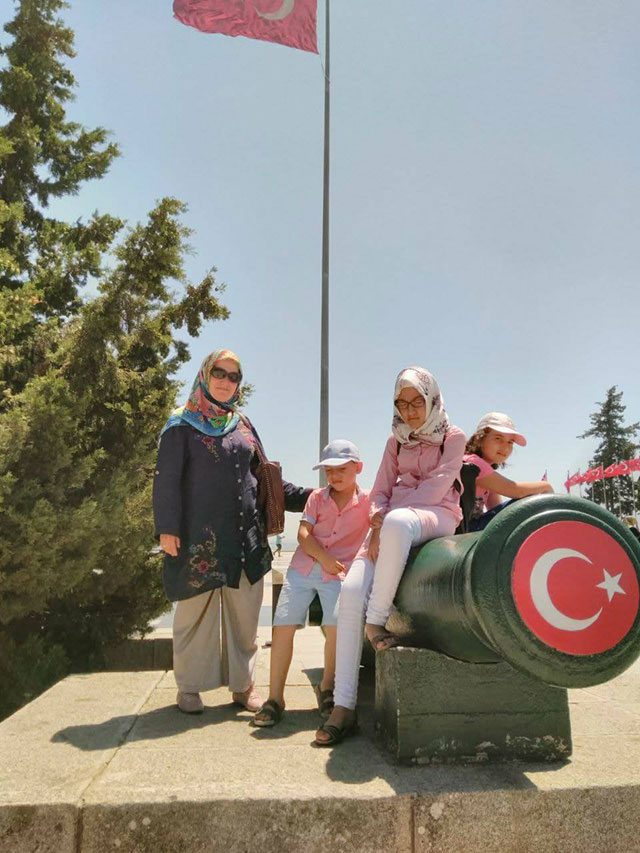 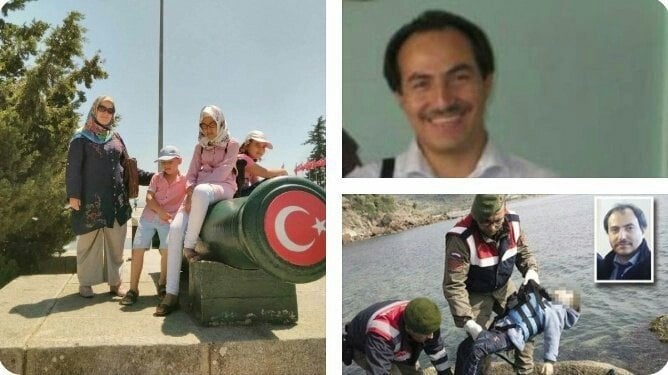 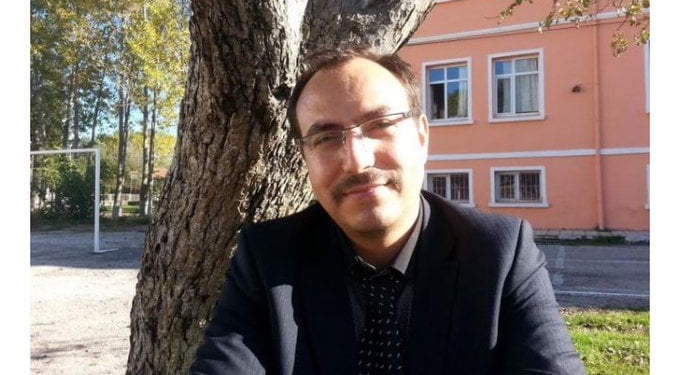 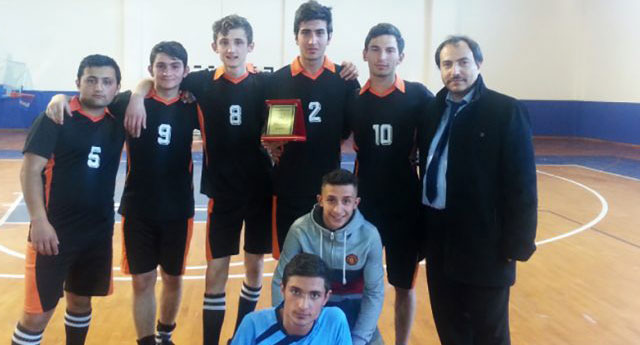 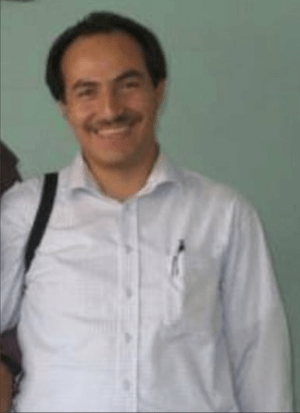