Ebubekir Altay was a young and idealistic teacher. After graduation, he volunteered to serve in different geographies of the world. Together with his wife Zeynep Altay, they went to Afghanistan, one of the most difficult geographies in the world. However, after July 15, the oppression and persecution in Turkey spread to Afghanistan. The institution where they worked was forcibly confiscated. The young couple took refuge in Argentina because they knew the possibility of their arrest if they returned to Turkey. Ebubekir Altay, who learned  languages here, also started a business selling ice cream on his motorcycle to make a living for his family. The young teacher, who was taken to intensive care after the accident, died on May 3, 2019.

Ebubekir Altay and Zeynep Altay were two of the young teachers from Turkey who were scattered to different geographies of the world.

The young couple went to Afghanistan,which was one of the most difficult geographies of the world, in the spring of their lives. Altay couple, who taught in the schools belonging to the Hizmet Movement in Afghanistan, had a daughter here. When they couldn’t overcome their daughter’s health problems in Afghanistan, they had to send her to Turkey when she was only 2 years old. The young couple stayed in Afghanistan and performed their duties, but things have become difficult since July 2016, when the State of Emergency laws were introduced in Turkey.

Some schools in Afghanistan have also been closed or confiscated due to pressure from the Erdogan Regime. The Altay couple was forced to leave Afghanistan when their legal status also began to get difficult. Returning to Turkey would mean being arrested. They chose Argentina from the countries that can be visited without a visa with a Turkish passport.

Ebubekir Altay was trying to learn the local language on the one hand, and support his family on the other. According to his friends, he worked 8-10 hours a day at four or five different jobs. Finally, he started an ice cream delivery business on his motorcycle. Thursday April 25, 2019, he crashed on his way to deliver two orders of ice cream.

The sad story of Ebubekir , who was taken to intensive care, in exile, has affected many people in Argentina. On the one hand, a charity campaign was launched, on the other hand, people from Christian, Jewish and many different communities came to the hospital and prayed and supported their families.

Ebubekir Altay died in hospital in Buenos Aires, Argentina, on the morning of Thursday, May 3rd. Ebubekir was left with his sick daughter Ayşe Gül  whom he had not seen for three years, and his painful wife.

OUR CONSCIENCE IS RELAXED

In the audio recording of Zeynep Altay with her loved ones after the news of the death of her husband, she said that her husband led an honorable life, lost his life in pursuit of her sustenance and added: “I hope he has been martyred. We will be patient, we will stand, we will stand up for each other. Everyone prayed for my husband. Not only Muslims, but also Christians, people of different religions, believers, non-believers prayed. He got all the prayer he was going to get. Our conscience is clear. I loved him very much, Allah is my witness. I ask Allah to be martyred while seeking sustenance in the Hijrah. Let everyone bless their rights.“ 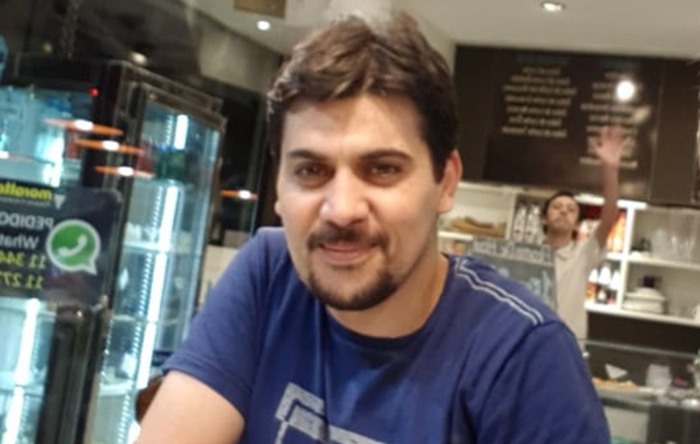 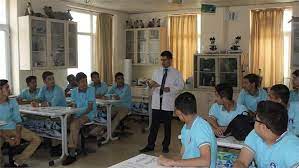 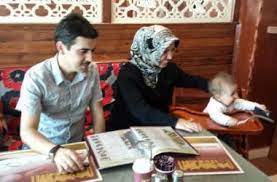 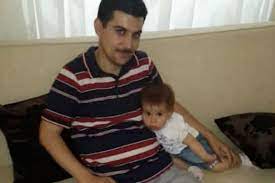 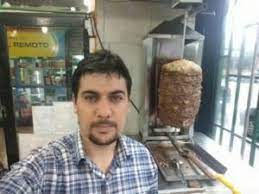 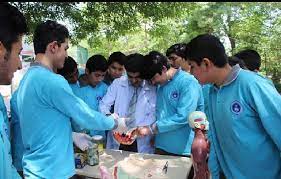 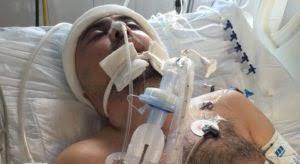 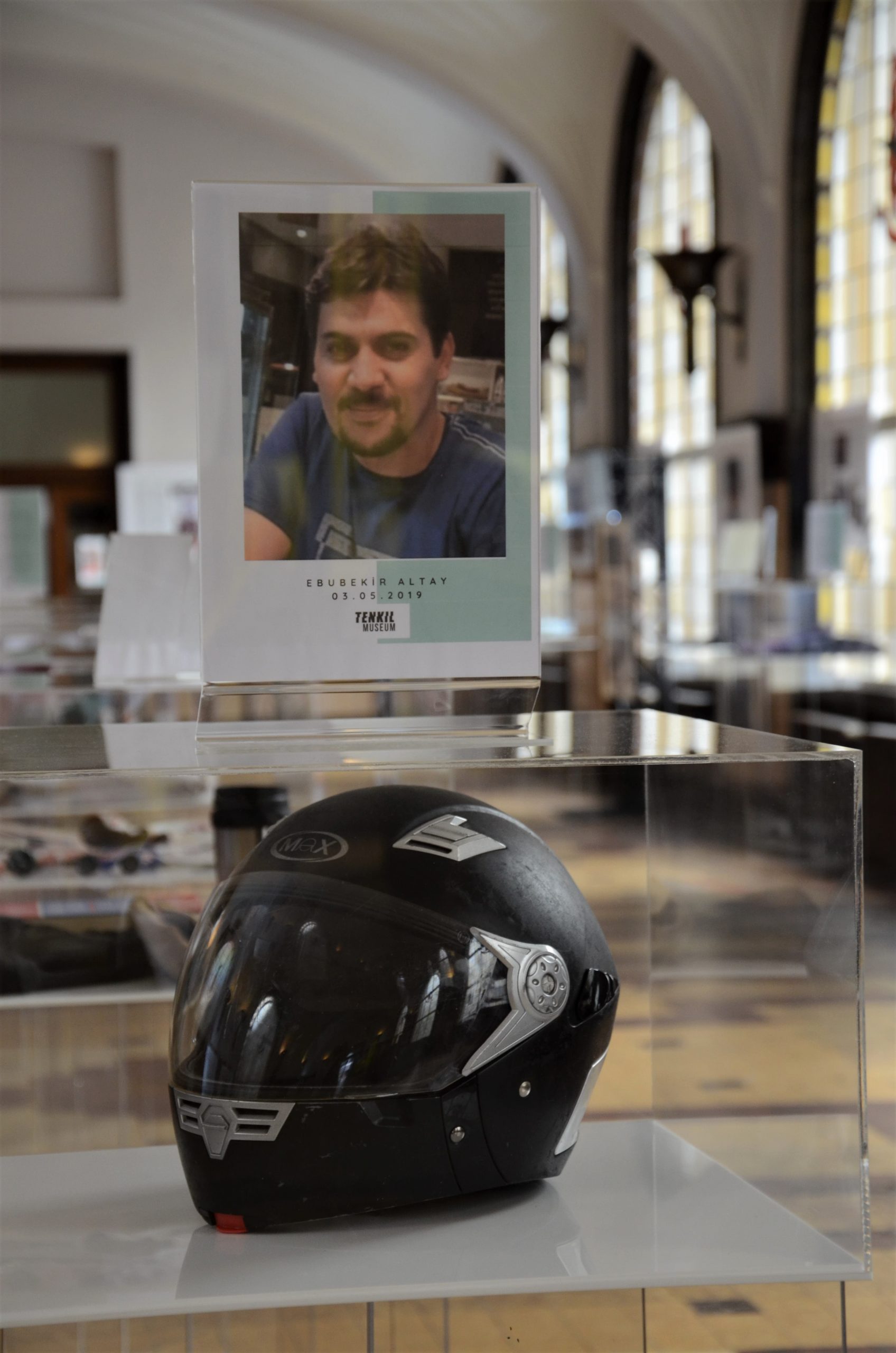