Working as a medical secretary in Diyarbakir city, Zeynep Binen was expelled from her profession with the Decree-Law No. 675. Binen, who was six months pregnant, started to have hard times after she was purged. Her mental wellbeing was down and this caused sadness. Unable to handle the stress, the young woman died with her baby in her womb after a cerebral hemorrhage.

Cause of Death: Cerebral hemorrhage 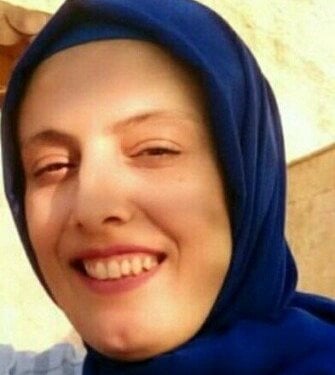