The police officer, Sadullah Kara, had been on duty for 7 years. He was suspended as part of a so-called terrorism investigation while he was serving at the Istanbul Kartal Courthouse in January 2017. 35-year-old Kara, who received the notification on January 7, 2017, committed suicide by shooting himself in the head with a pistol. The body of Kara, who was in charge of the Kartal District Police Department staff, was brought to his hometown, Erdemli District of Mersin, after the autopsy. Kara’s body was buried in Alata Asri Cemetery. 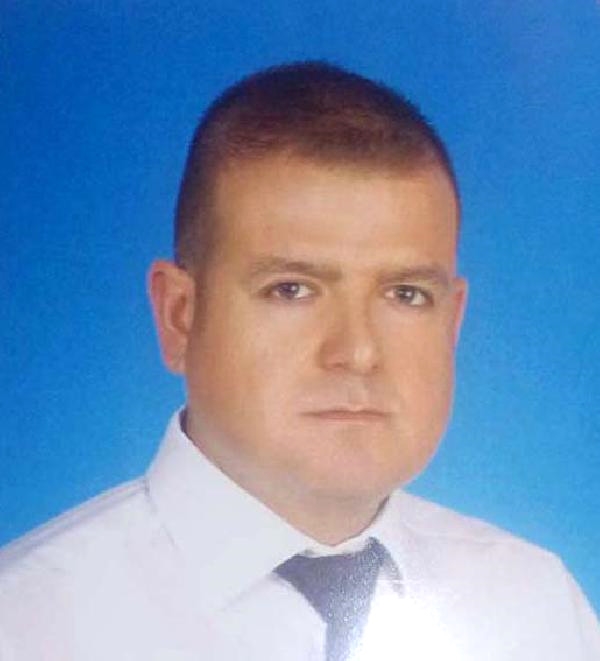