Rukiye Ozturk was a Quran Teacher and was purged from the teaching profession of 13 years by the regime that publicizes itself as an “Islamic Party”. Her husband was also purged by a Degree-Law, and Rukiye Ozturk suffered profoundly because her husband was arrested. She tried to cope with the difficulties with her two children, but the sadness she experienced caused a malignant tumour in her brain after a while. The treatments were ineffective, and she died. 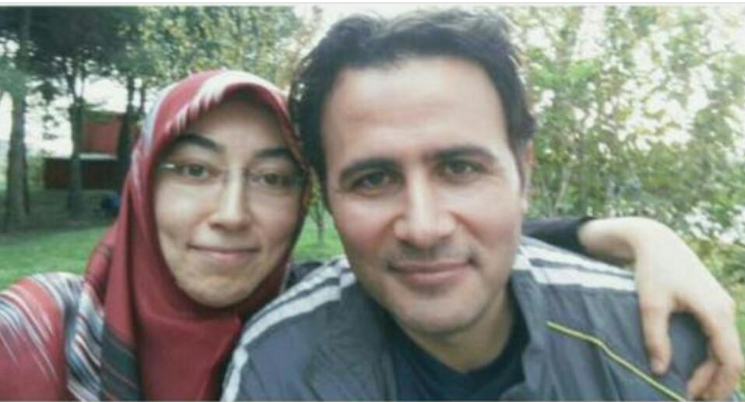 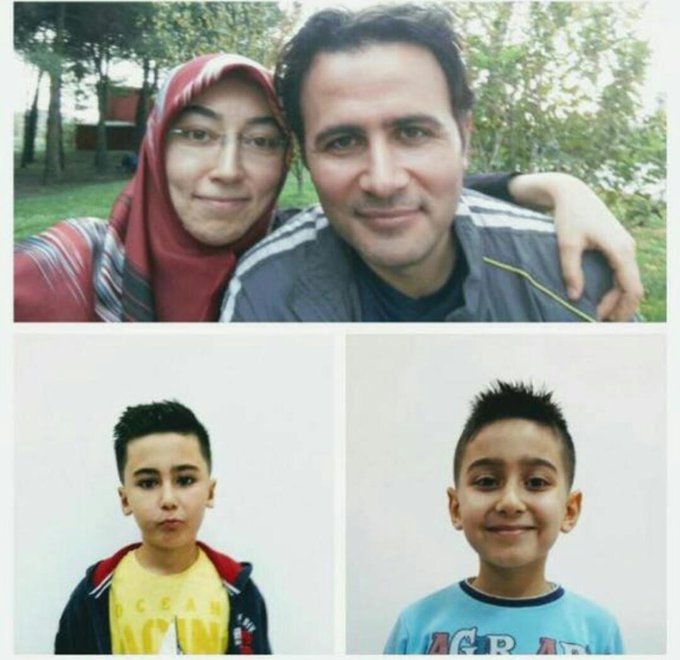