Ismail Isyapar Officer in Finance of Ministry, Ministry of Finance

Ismail Isyapar, an officer in the Ministry of Finance, was greatly affected by his sufferings, and his heart became ill and died after the operation. His only crime (!) was to deposit money in Bank Asya, which was routinely checked every year like other banks, and allowed by the government to operate.
Ismail Isyapar, who worked as a civil servant under the Ministry of Finance in Aydin, was purged with Decree No. 672 just to deposit money in Bank Asya, which was affiliated with the Hizmet Movement. After being expelled, he sought a job in private companies for a long time, but his applications were always unanswered. Because, like everyone who was expelled by the Decree, he was stigmatized as a `Gulenist. A job cannot be given!’. Private business owners, who do not want to get into trouble with the regime, do not give jobs to those under the Decree-Law, for fear of confiscating their workplaces by the government in Erdogan`s Turkey.
During his hard time, one of his heart vessels was 95% blocked. He had surgery a month ago, and a stent was placed on his heart. One week after the operation, he was retaken to the hospital, where he became severely ill. He remained in the intensive care unit for 21 days, and Ismail Isyapar, who could not bear his experiences any longer, passed away. His funeral was buried in Kaynaklar Cemetery, Buca, Izmir. A tearful wife left behind two children. 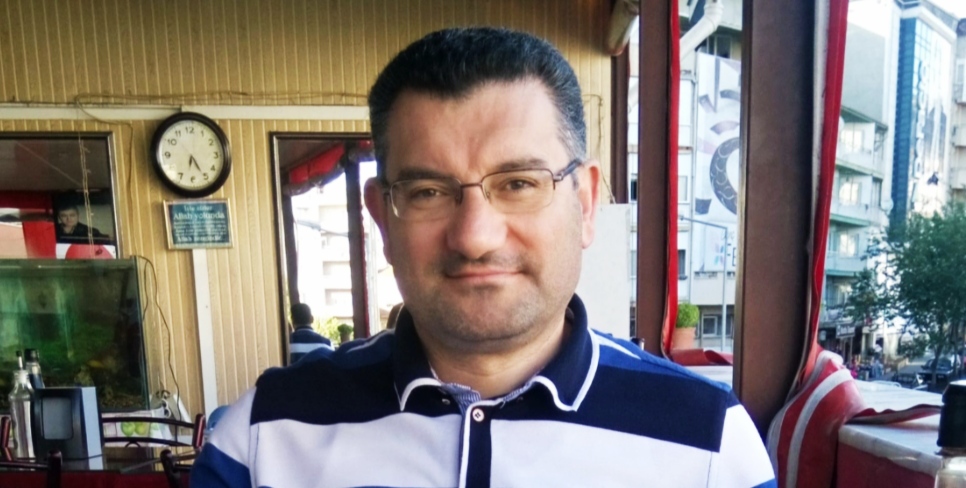