After being dismissed from his profession, Ismail Guler, police commissioner, passed away in a traffic accident in Golbasi, Ankara.

After Guler was dismissed from his profession with Decree-Law No. 672, he could not find any job. Because, like everyone who was expelled by the Decree, he was stigmatized as a `Gulenist. A job cannot be given!’. Private business owners, who do not want to get into trouble with the regime, do not give jobs to those who are under the Decree-Law, for fear of confiscating their workplaces by the regime in Erdogan’s Turkey.

He opened a steak tartar a la turca shop in Mersin in order to support his family, like many innocents. Unfortunately, he passed away in a traffic accident in Golbasi when he returned to his workplace after shopping at a wholesaler. Guler was married with two children. 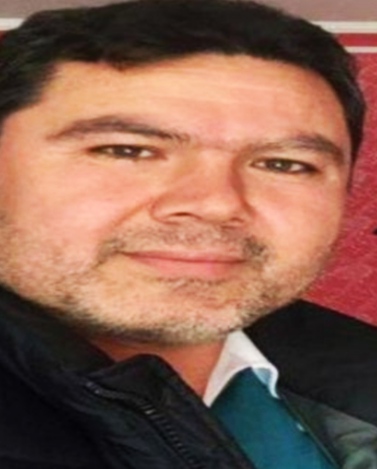 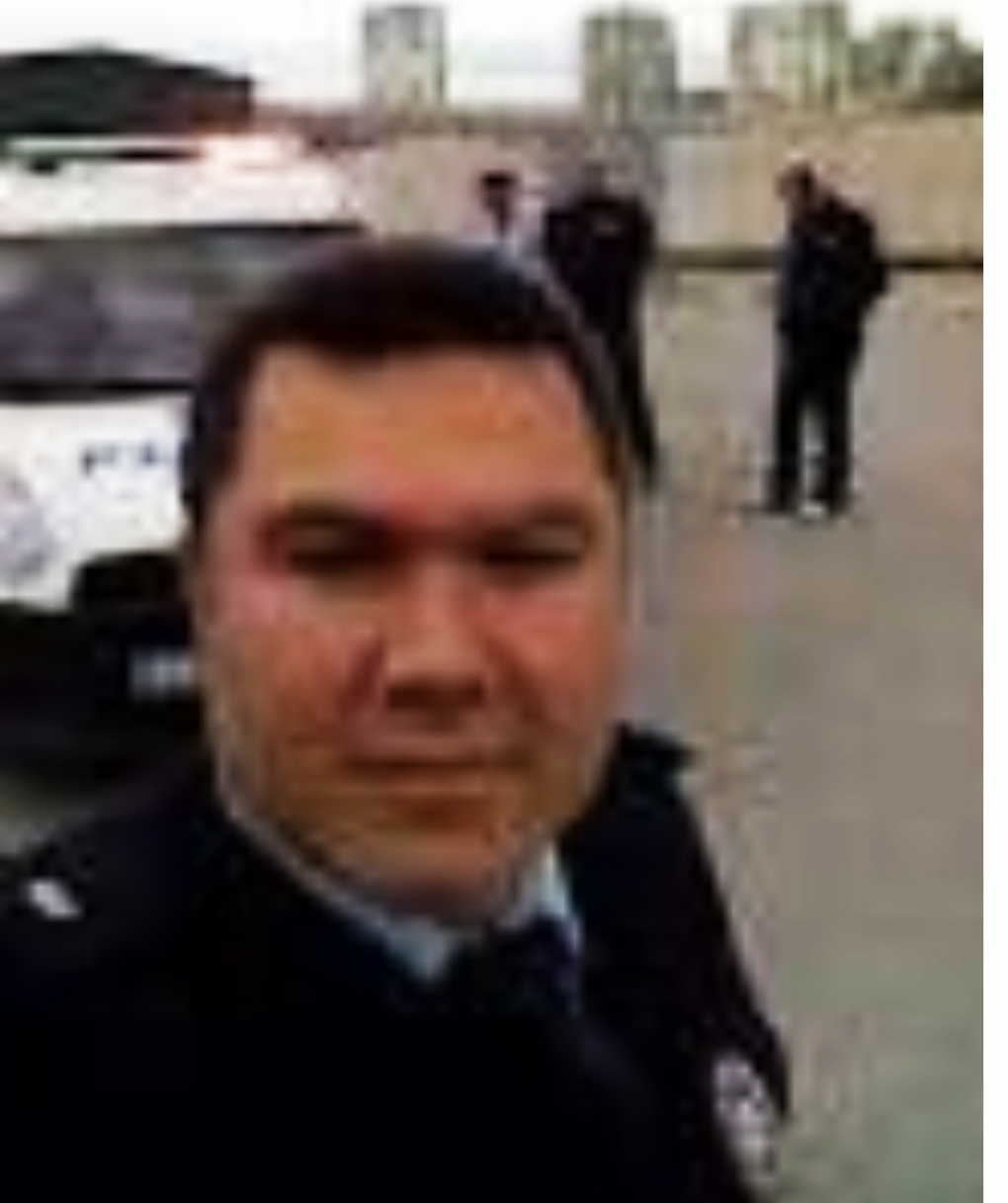