Ihsan Kiziltepe died in a traffic accident. He was the younger son of Ridvan Kiziltepe, Deputy General Manager of Samanyolu Television. The television was shut down and its asset was  confiscated by the regime with a Degree-Law.

The accident occurred on the 4th kilometre of the Samsun-Ankara highway. Ihsan Kiziltepe was on a motorcycle trip with 3 of his friends, and unfortunately, he lost his steering control and crashed into the barriers. The impact of the collision caused the motorcycle to be thrown onto the road. After injuring seriously, the 112 emergency service teams arrived and transferred Kiziltepe immediately to Samsun Training and Research Hospital by ambulance. However, despite all the medical interventions, Kiziltepe lost his life.

He was buried in the family cemetery in the Asri Cemetery, after the funeral prayer performed after the noon prayer in Bafra Buyuk (Central) Mosque, on Monday, April 16, 2018. Zihni Sahin, Bafra Mayor, Osman Topaloglu, Mayor of 19 Mayis, Abdurrahman Camas, Nationalist Movement Party (MHP) Bafra District President, his relatives and many citizens attended the funeral. 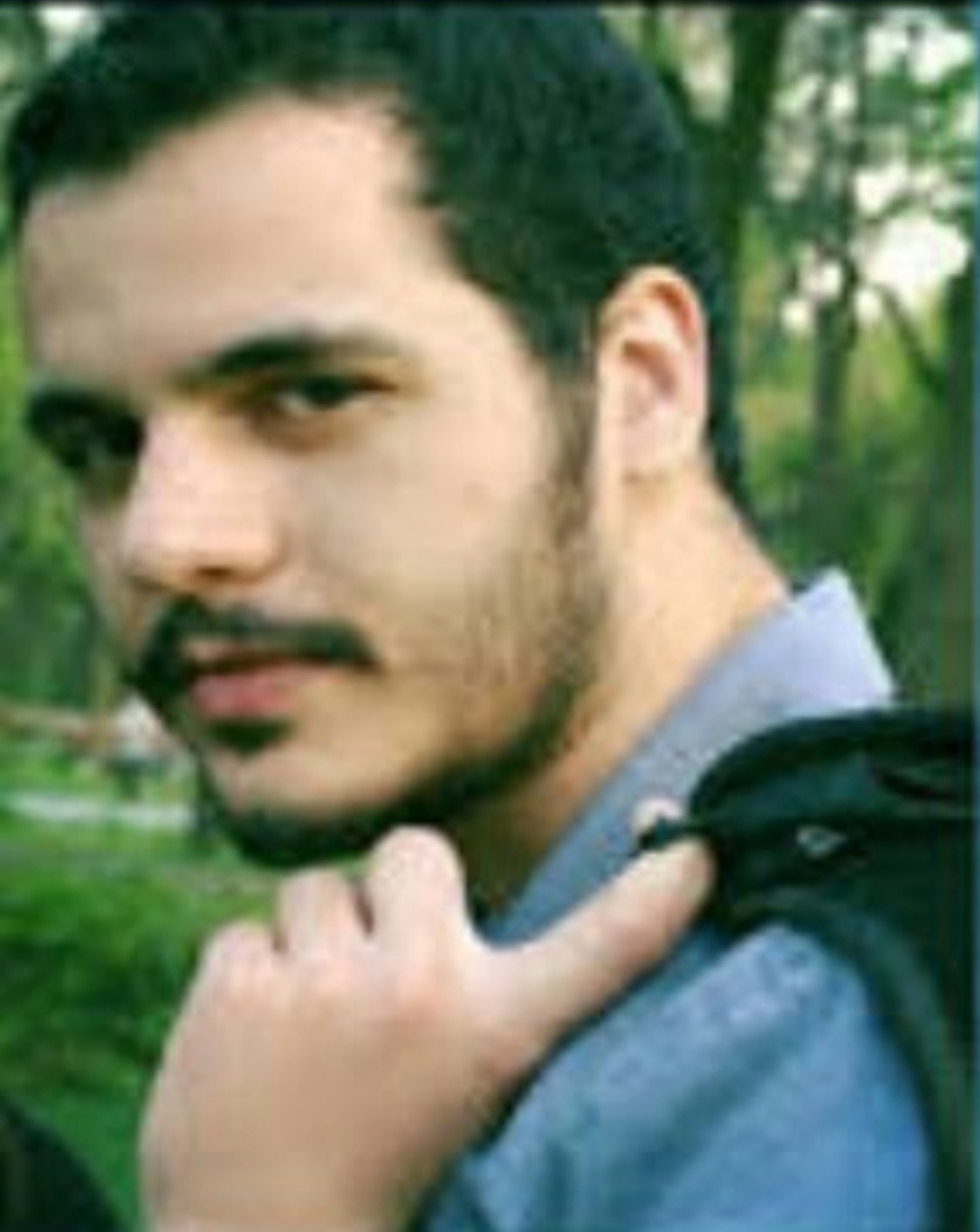