Ibrahim Ustaoglu, a construction foreman, could not cope with what he experienced and died after being released from prison. Ustaoglu was arrested after 15 July and detained in Sakran Prison.

Ustaoglu worked in constructions in Izmir`s Camdibi and was detained after 15 July. Spending eight months in Sakran Prison, he was released with a sentence of 6 years and three months. The incidents he lived through had worn out Ustaoglu a lot. He died at the age of 61 before seeing the court verdict of his pending case at the Supreme Court. Ustaoglu left behind a tearful wife and five children. 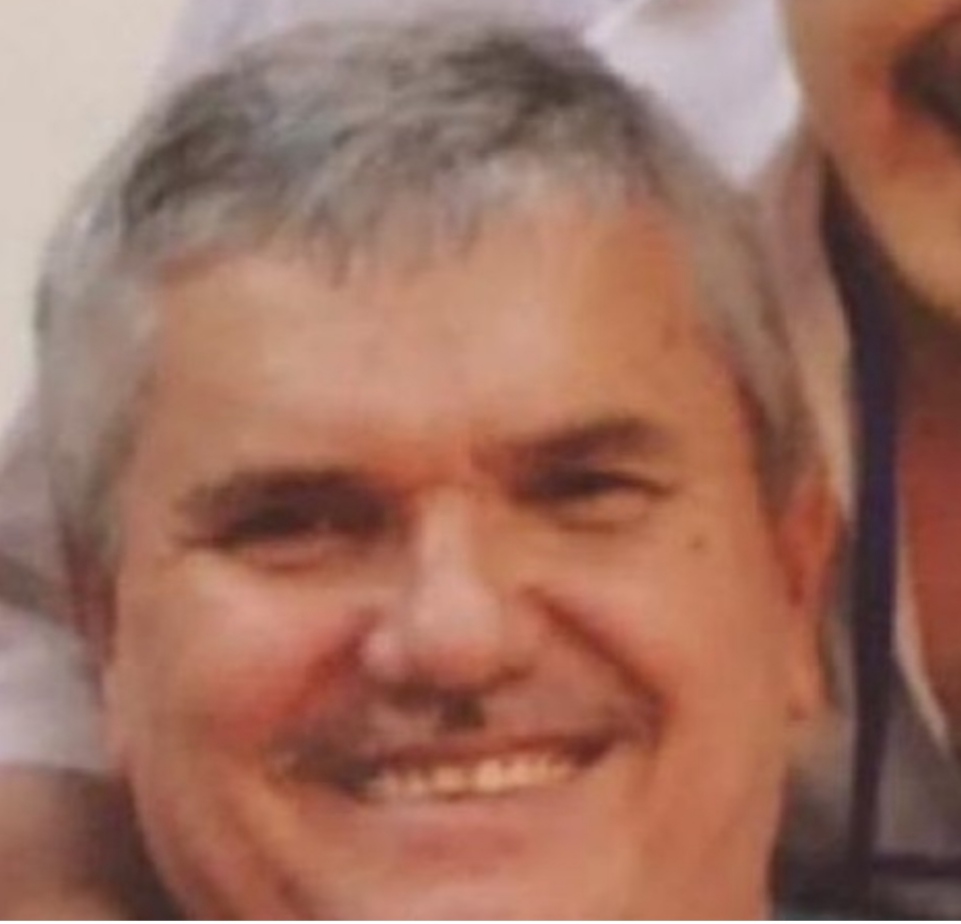