Ibrahim Eski, a 31-year-old police officer, was suspended due to his alleged links to the Gulen movement. He allegedly committed suicide. Mr Eski was serving in Sakarya Police Department.

It was alleged that police officer Ibrahim Eski, who was suspended as part of the investigations about the Hizmet Movement, committed suicide by hanging himself with a rope in his home.

Mr Eski was a police officer at the Sakarya Police Department and was suspended as part of the administrative investigations launched after the so-called coup attempt. Ibrahim Eski’s relatives could not hear from him and went to his house in Camili Neighbourhood. Unfortunately, they found Ibrahim Eski’s body hanging on a rope. His body was taken to Sakarya Training and Research Hospital for autopsy after the prosecutor’s examination at the scene. He had two children.

The police launched an investigation, but no results could be reached, like many other Gulenists’ alleged suicides. 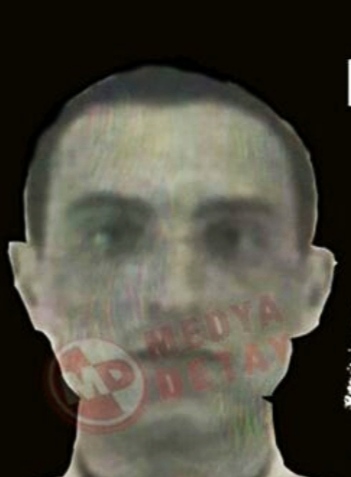 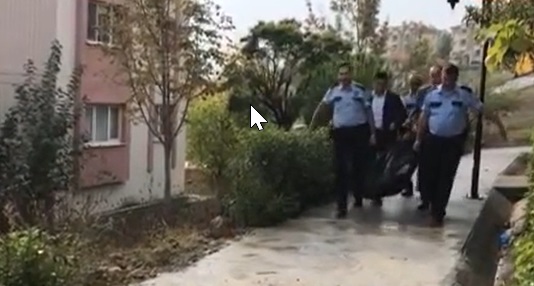 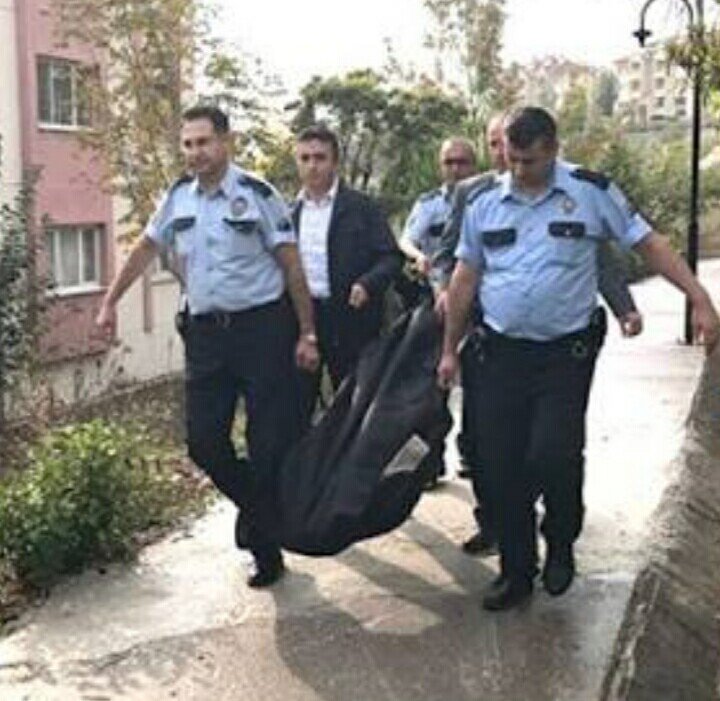