Turkish prosecutors have found that a doctor who was removed from his job at a public hospital in İzmir in 2017 due to alleged links to the Hizmet movement and subsequently committed suicide did not use the ByLock mobile phone application, which is considered to be the top communication tool among Gulen followers according to Turkish authorities, the Evrensel daily reported on Thursday.

Shortly after he was fired from his job at the Izmir-based Katip Celebi University Hospital in February 2017 as part of an ongoing crackdown on followers of the Gulen movement, Dr Hasan Orhan Cetin committed suicide jumping from the 10th floor of the hospital.

Cetin, 30, was an assistant in the biochemistry department of Katip Celebi University Ataturk Teaching and Research Hospital. Cetin sustained critical injuries in the fall and could not be saved despite doctors’ efforts.

In an investigation into Cetin, the İzmir Chief Prosecutor’s Office recently decided on the non-prosecution of the late doctor because it was found out that Cetin did not use ByLock, Evrensel said.

The Izmir branch of SES, a labour union representing healthcare workers, has issued a statement regarding Cetin’s ordeal and said an investigation on suspicion of causing death should be launched into the Turkish authorities who removed him from his job.

Dozens of people have committed suicide either after being imprisoned over ties to the movement or after being linked to the Hizmet Movement outside prison. Some of these suicides were suspicious. Suspicious deaths have taken place in prison and also beyond the prison walls amid psychological pressure and threats of imminent imprisonment and torture, sometimes following the release of suspects or just before their detention. SCF has compiled 110 cases of suspicious deaths and suicides in Turkey in a list in a searchable database format. 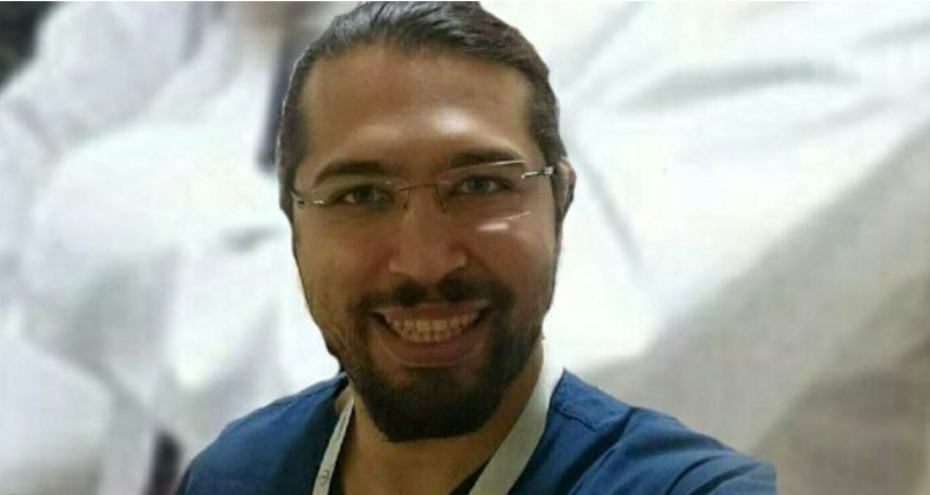