Hasan Kuyumcu, District Director of the National Education, was dismissed from his job with the Decree-Law after July 15. Unfortunately, he passed away after succumbing to cancer.

Kuyumcu returned to the civil service after his innocence was recognised by the court three years after he was purged by the Decree-Law. He was assigned administratively at the Sevgi Evleri (Sevgi Evleri describes the institutions for orphanages that literally means ‘Houses of Affection’) under the Directorate of Family, Labour and Social Services. However, he could not bear the burden of the post-coup time, the social pressure continued, and his sadness grew. Finally, Kuyumcu, 51, who was treated for a while, passed away due to cancer. His body was buried in Kapakli village, Alaca, Corum city.

Hasan Kuyumcu, who was married and had three children, was suspended in Didim after July 15 because he had just got a credit card from Bank Asya, which was opened in accordance with the state’s laws and regulations and affiliated with the Hizmet Movement. Kuyumcu, the branch manager in the district Directorate of National Education, served as the District President of Egitim Bir-Sen Union in Didim (a union for teachers and educators). 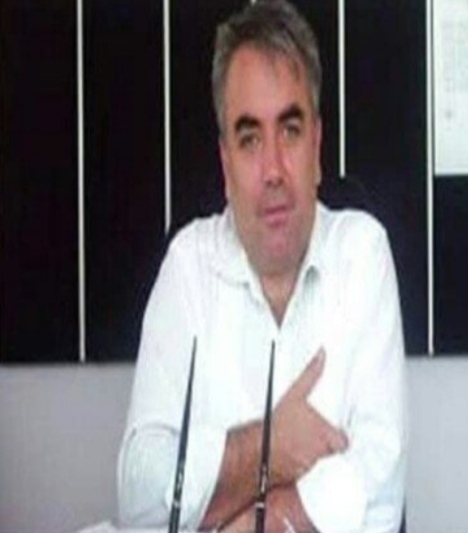