Hamide Senyurt had a miscarriage just before the birth time from her sadness from losing her job with a law decree. Her sadness turned to cancer after a while. Despite her disease was deteriorating rapidly in a way she could not even walk, she was detained and took to Ankara which was kilometers away. She was released since she was predicted to die soon. Teacher Hamide passed away only 2 weeks after she lost her baby.

Kindergarten teacher Mrs. Hamide Senyurt had miscarriage for 8th times. The 9th attempt was finally successful but it was also turned to another miscarriage just before the due date by the pain of the loss of her job. She dropped her tears with these words: “We will meet in the heaven my baby”. Mrs. Hamide, who had to bear this sorrow had cancer after a while. During the treatment of this disease which was spreading through her body fast, she was detained when she was not even able to walk. She was sent to a prison in Ankara. They released her, because she was about to die. The inevitable end was just after two weeks and she passed away. She left only a pair of shoes she had bought for her unborn baby. Those shoes are still being exhibited in Tenkil Museum Association archives. 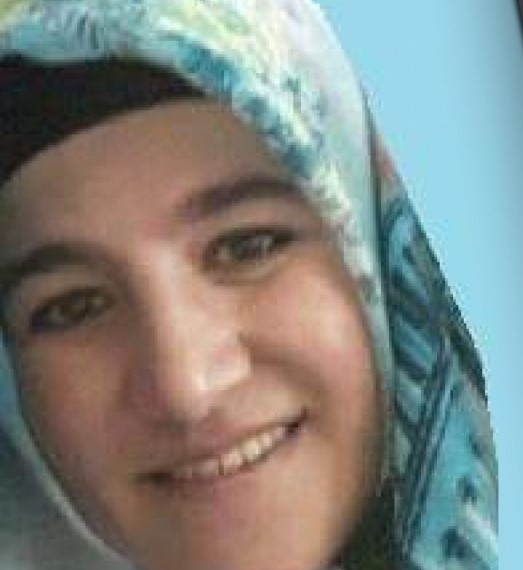 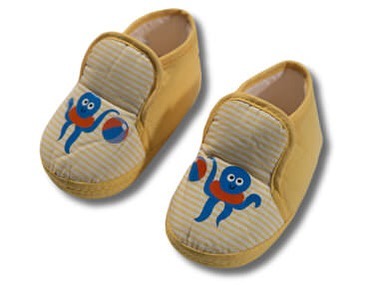