Halil Dinc, a 45-year-old Turkish educator who fled to Greece from the persecution of the Islamist government led by Turkish President Recep Tayyip Erdogan, died on Wednesday from a heart attack.

According to a report by online news outlet TR7/24, Dinc used to be the general manager of the Cemal Sasmaz High Schools for Girls under the umbrella of Samanyolu Colleges in Ankara province. The schools were closed by a government decree under a state of emergency declared in the aftermath of a controversial coup attempt on July 15, 2016, over its alleged affiliation with the Gulen movement.

Dinc was reported to have recently crossed the Evros River between Turkey and Greece, leaving his wife and two children in Turkey, to escape the persecution of the Erdogan regime targeting alleged members of the Gulen movement. The schools administered by Dinc had won a number of medals in national and international science competitions.

He awards for Afet Keskin and Nihal Ozgur, who were students at the now-closed Cemal Şaşmaz High Schools for Girls, were bestowed by then-Prime Minister Recep Tayyip Erdogan following the presentation of a short film titled “Sinirlari As” (Exceed the Limits), which was shot by the students and came first in the International Informatrix Short Film Competition.

Esma Uludag, a 35-year-old Turkish woman who fled to Greece from the persecution of the Erdogan regime in Turkey, also died from a stroke on the night of April 29. The mother of three children aged 3, 7 and 10, Uludag was a civil servant in a district governor’s office in İzmir province until she was dismissed over alleged links to the Gulen movement by a government decree issued under a now-ended state of emergency declared in the aftermath of a controversial military coup attempt on July 15, 2016.

According to a report released by SCF, the crackdown on critical thinking in Turkey with an unprecedented witch hunt targeting teachers, academics, and other professionals in the education sector has dealt a massive blow to free thought in Turkey.

The government of President Erdogan has jailed some 20,000 instructors and arbitrarily fired 34,185 public school teachers and 5,719 academics, including professors from state universities, within the last two years alone. They were branded as “terrorists” and “coup plotters” without any effective administrative or judicial probe and marked for life.

The government shut down 1,069 privately run schools, most of which were the nation’s best performing science schools and were affiliated with the Hizmet movement. In addition, it closed down 15 universities that were run by privately held foundations. As a result, 2,465 academics and 54,350 teachers instantly became unemployed. With the support staff who worked in these schools, the total number of people who lost their jobs reached 65,214. The government also cancelled the licenses of 22,474 teachers, making it impossible for them to continue working as teachers in other institutions.

In total, 96,719 teachers and academics were purged from Turkey’s public and private educational institutions. This number does not include the support staff hired to run schools and universities in administrative and other capacities.

Most of the shuttered institutions were transformed into religious schools designed to raise a new generation of Islamist supporters for Erdogan’s AKP.

When all closed institutions are considered, one source estimates the total loss in value, including fixed property and land, is around $100 billion. The crackdown included international students who came to Turkey for study or Turkish students sent abroad on government scholarships. 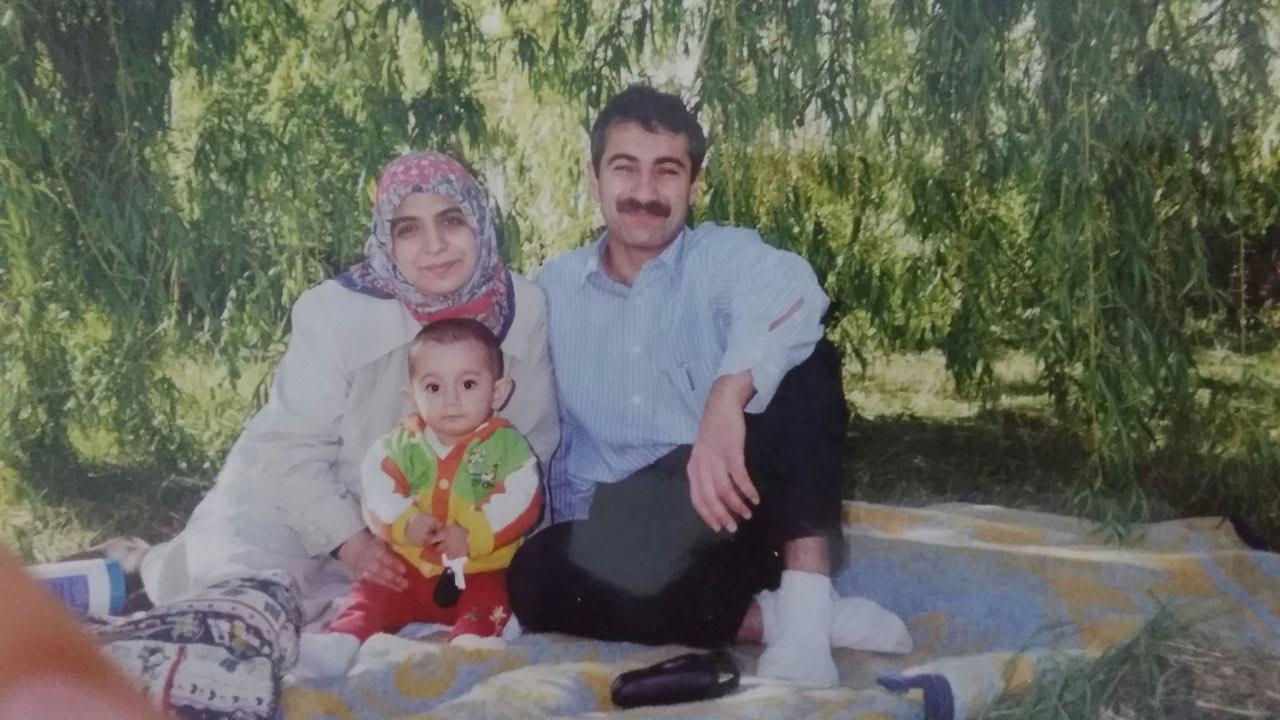 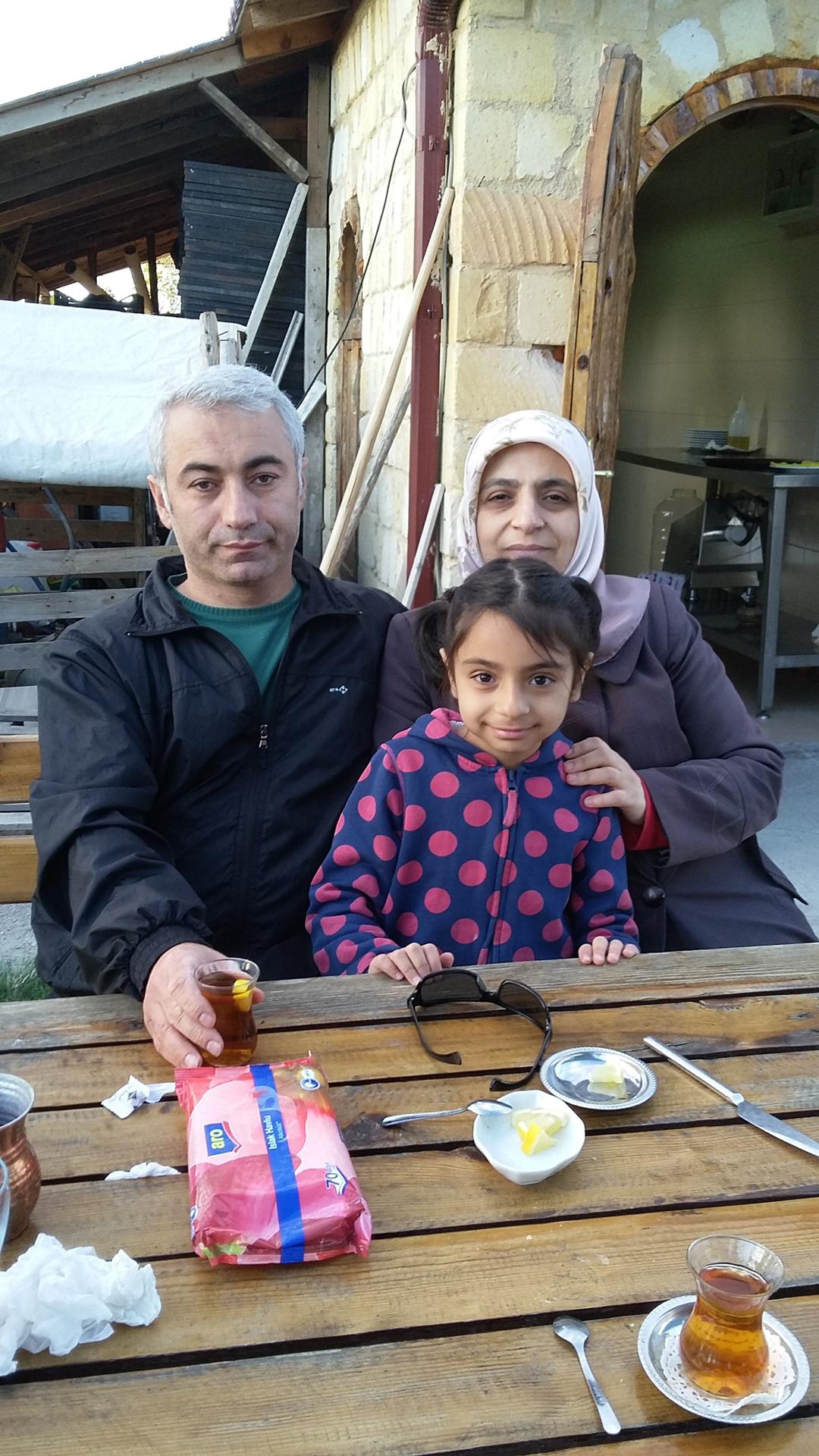 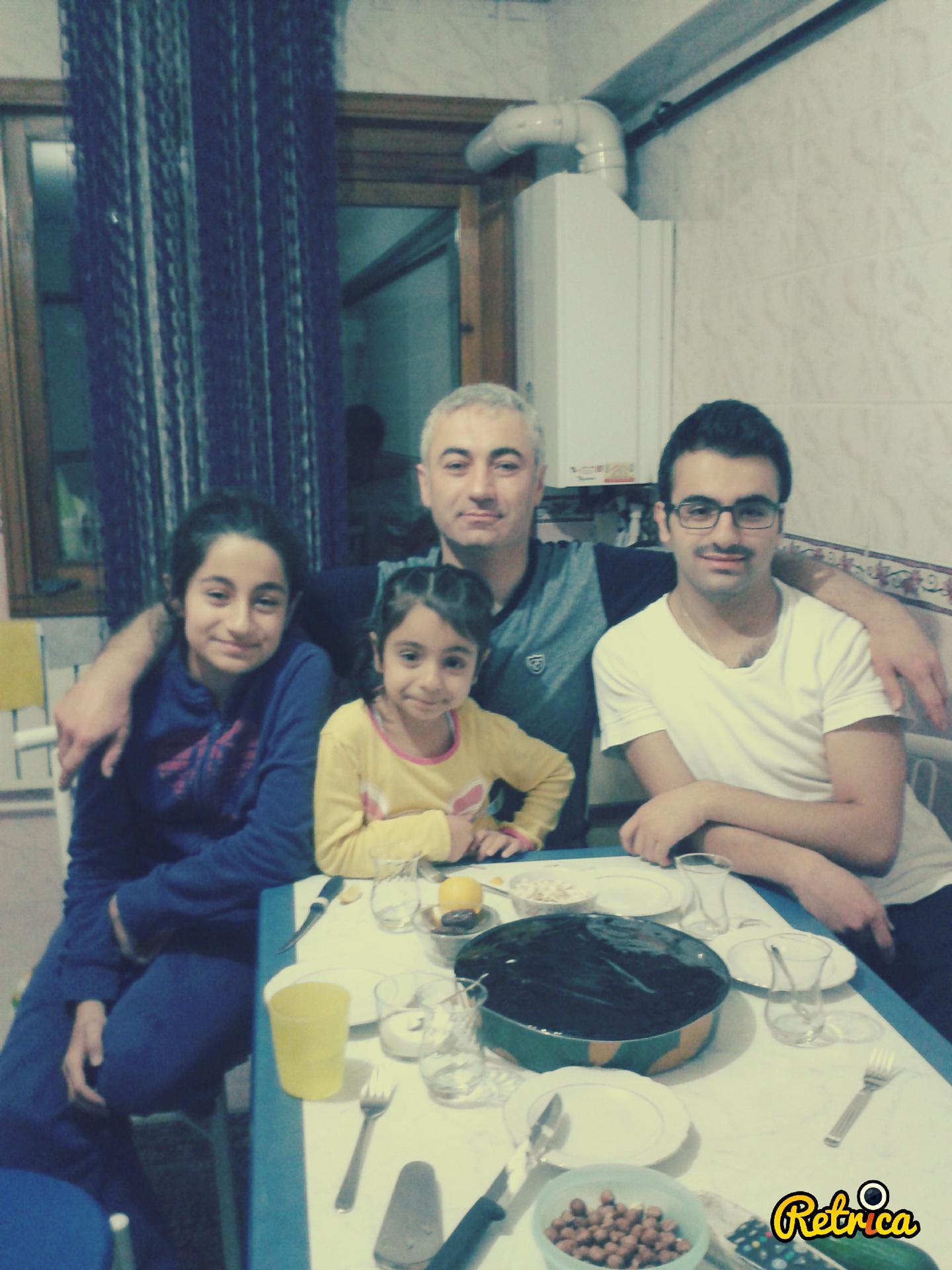 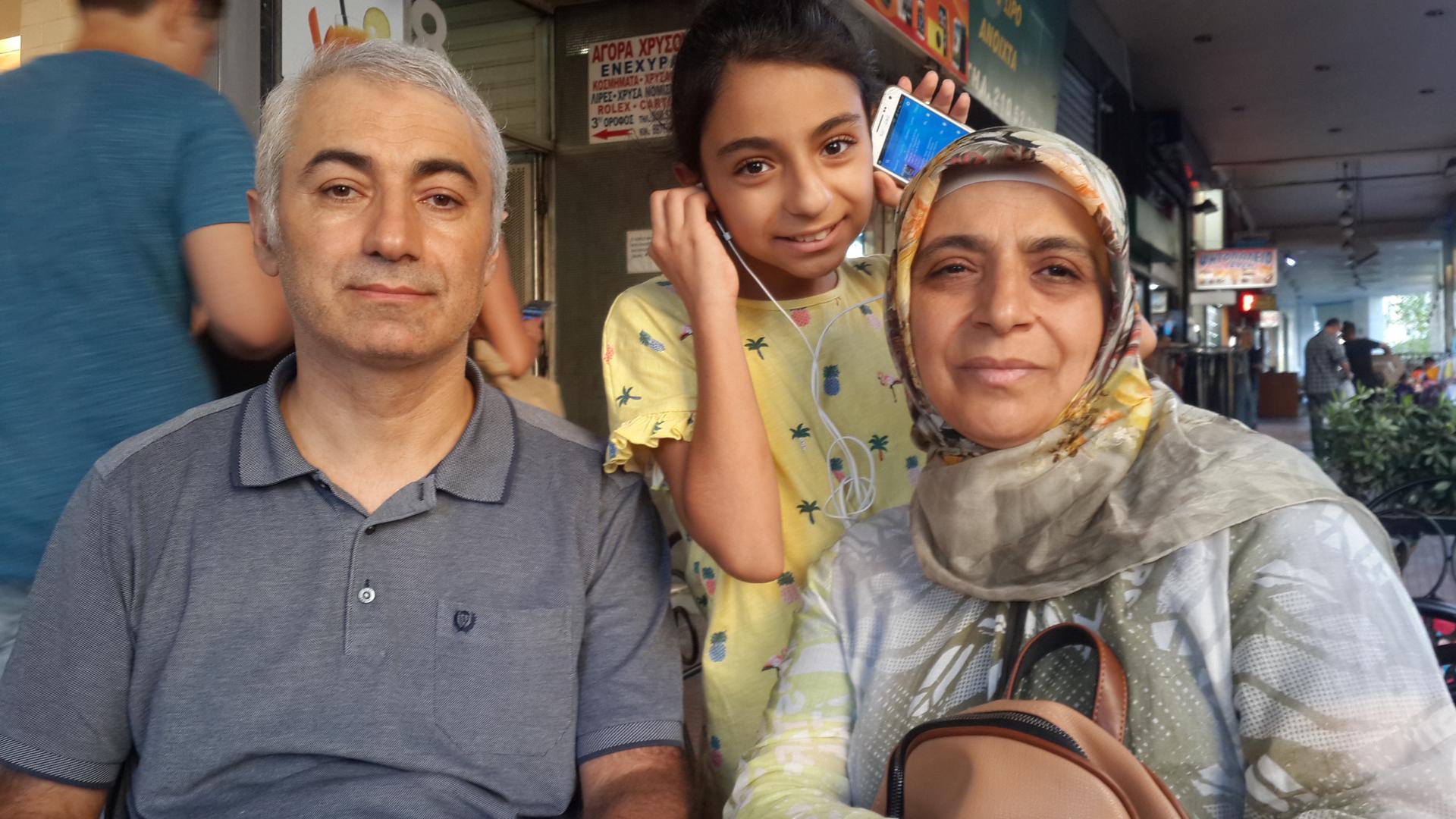 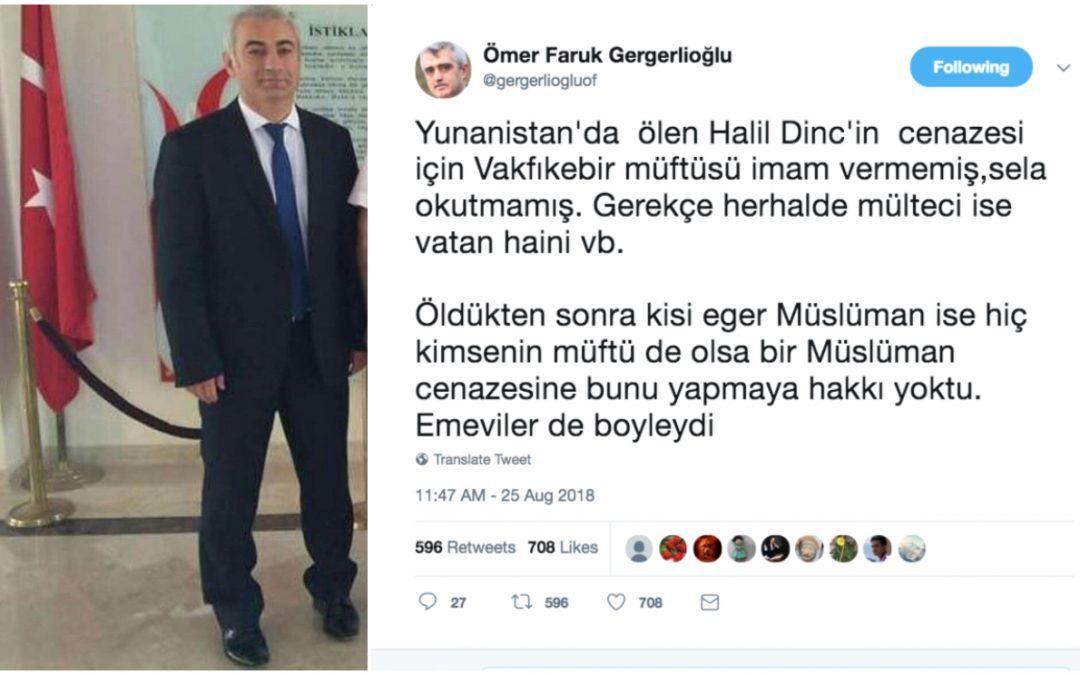 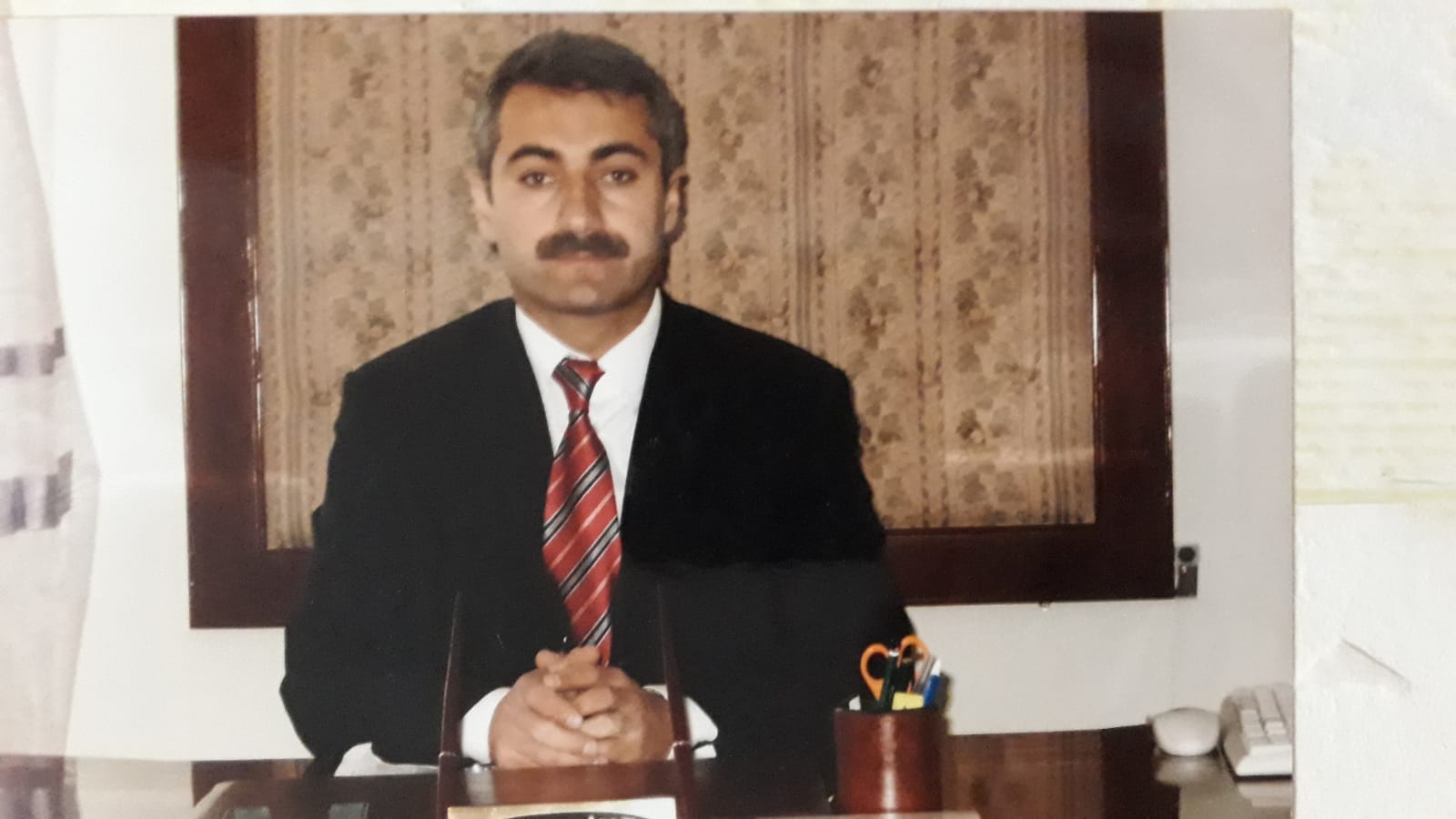 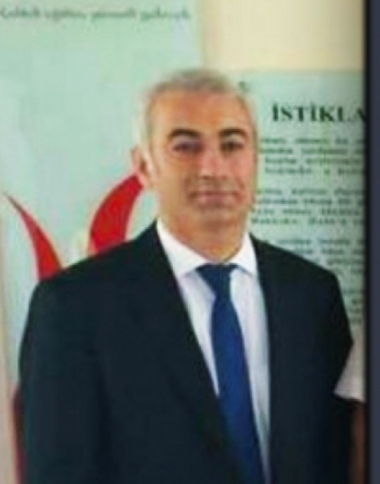 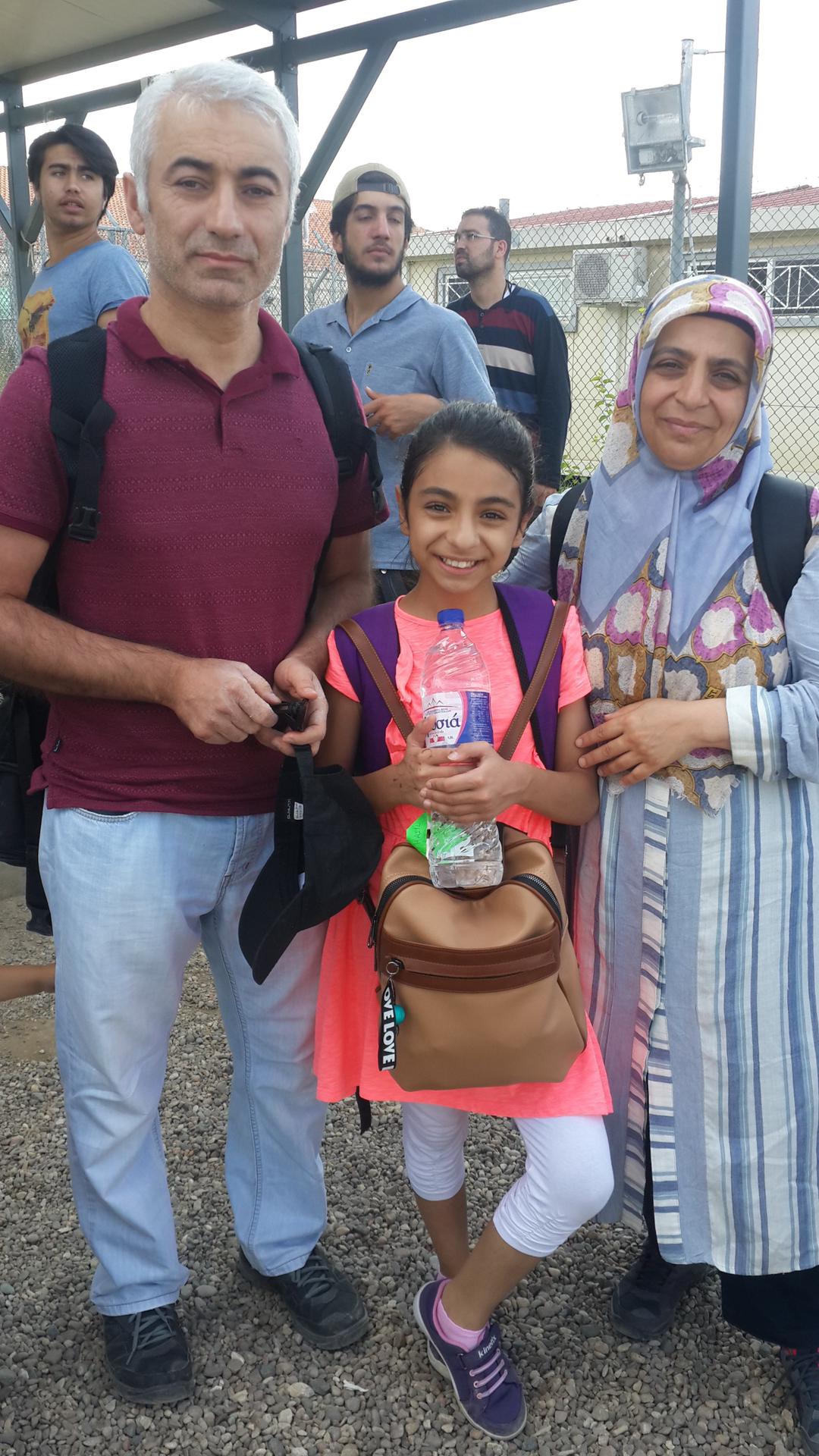 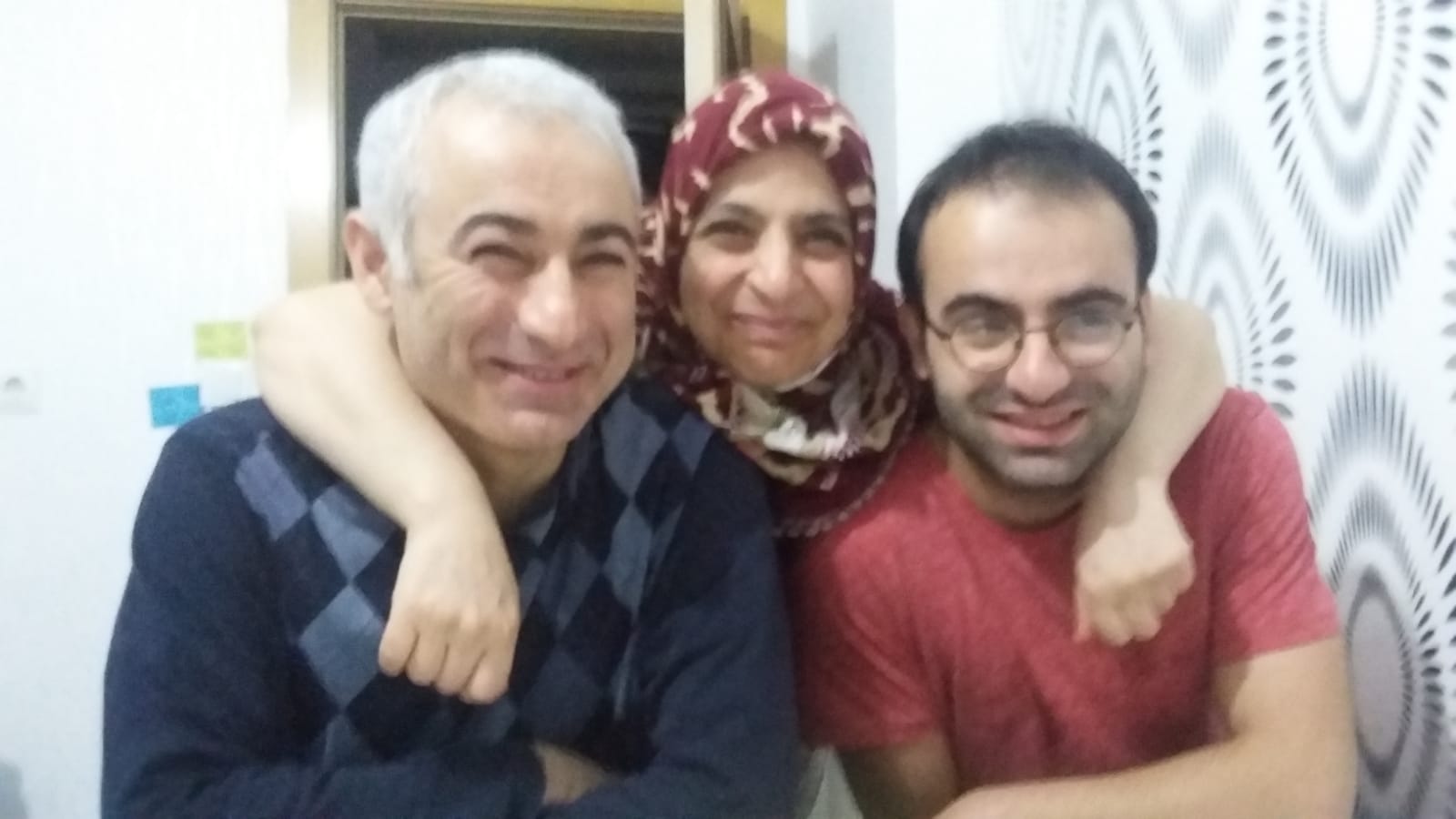 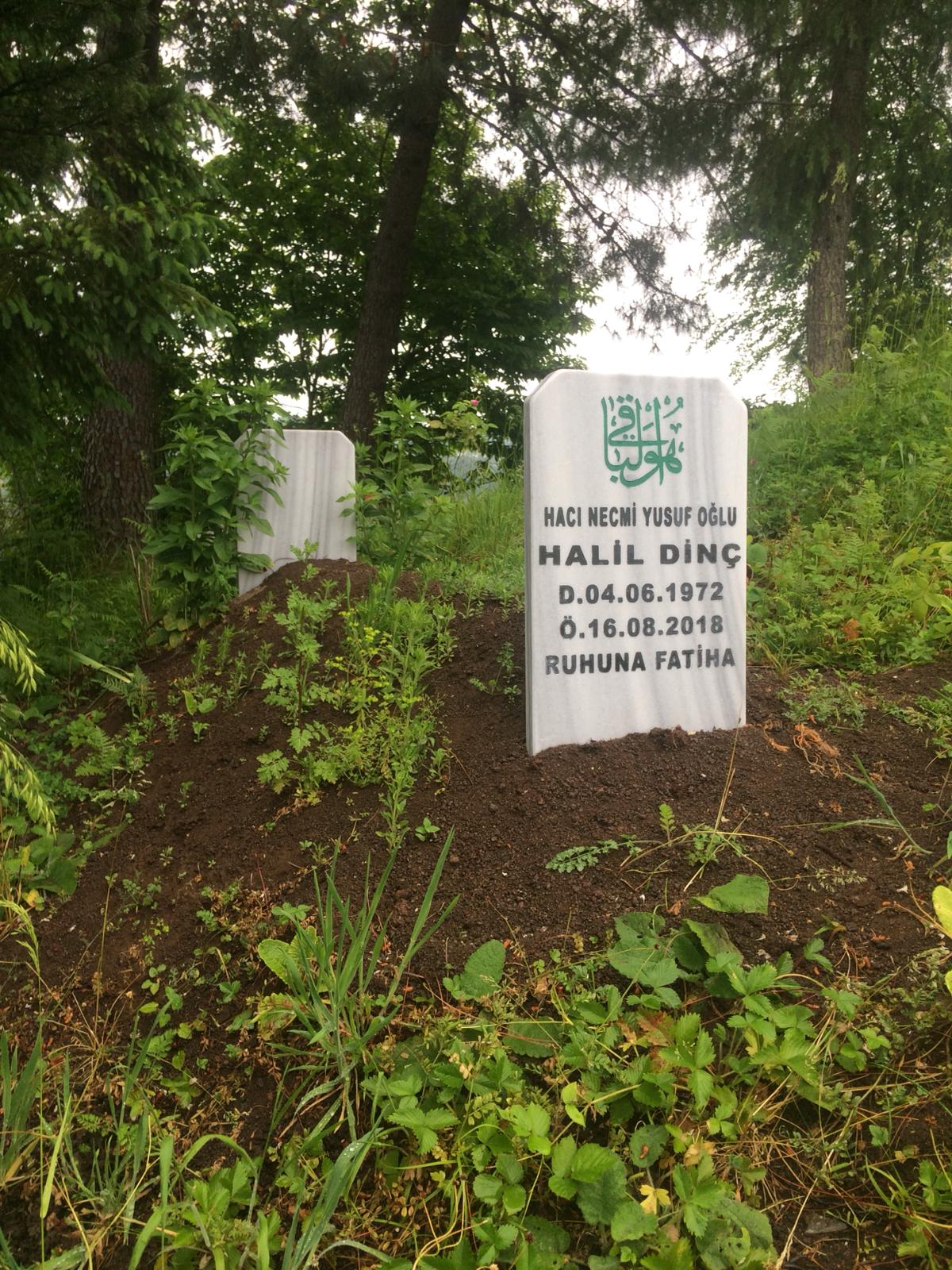