Lieutenant Emre Demirbilek took his orders to go to Ataturk Int’l Airport along with the cadets on the night of July 15, 2016. While crossing the bridge, he turned to the cadets and warned them, “The bullets that were distributed will be collected when we return to the garrison, don’t forget that they are state property,” and he was martyred as he got out of the vehicle.

On the so-called coup night of July 15, 2016, cadets passing through the Orhanli and Sultanbeyli districts of Istanbul, as well as the Bosphorus and Fatih Sultan Mehmet bridges, were stopped by the public. One of the events that is still an enigma during the July 15 was the murder of Lieutenant Emre Demirbilek by lynching.

The audio recording that taz.gazete reached pointed out that some of the commanders on the bus going to Orhanli were not aware of the coup. Lieutenant Emre Demirbilek, who recorded his voice through an application on his phone, died on the coup night. According to the 46-second audio recording, which was transcribed with his wife’s consent, the lieutenant was quite thrilled. He said that he did not know why they were gathering and that he was ordered to “Do not use the Internet”. However, when he warned the military students and got off the bus, he was lynched by the crowd and killed. 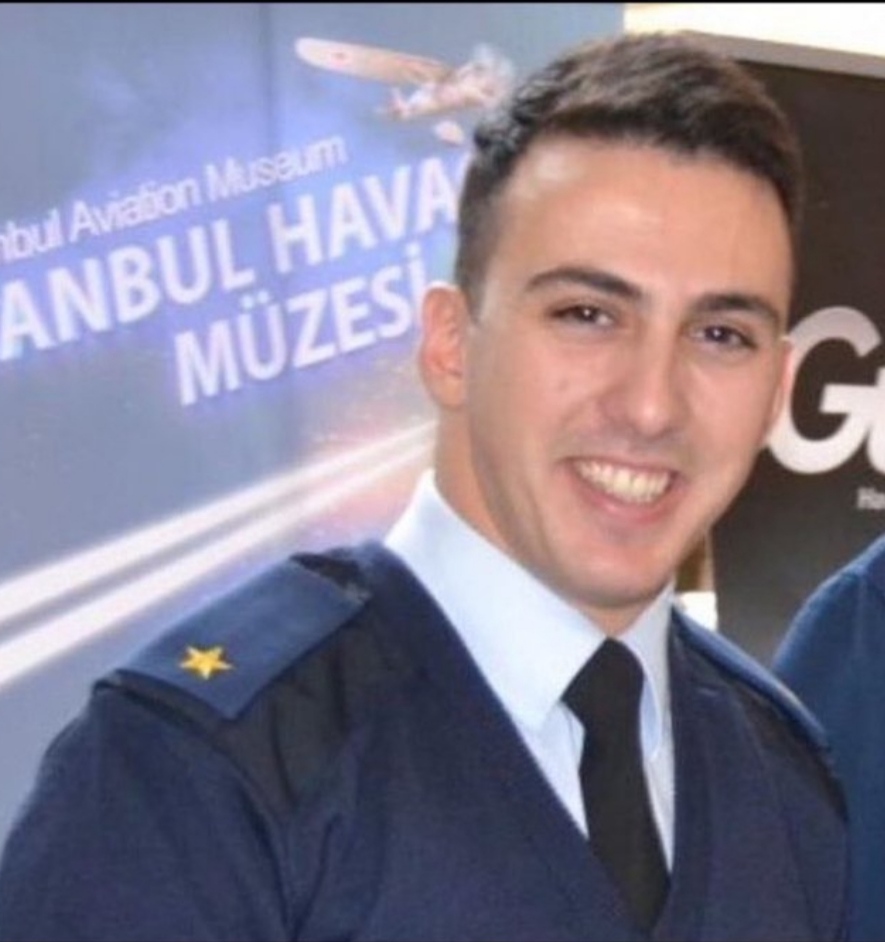 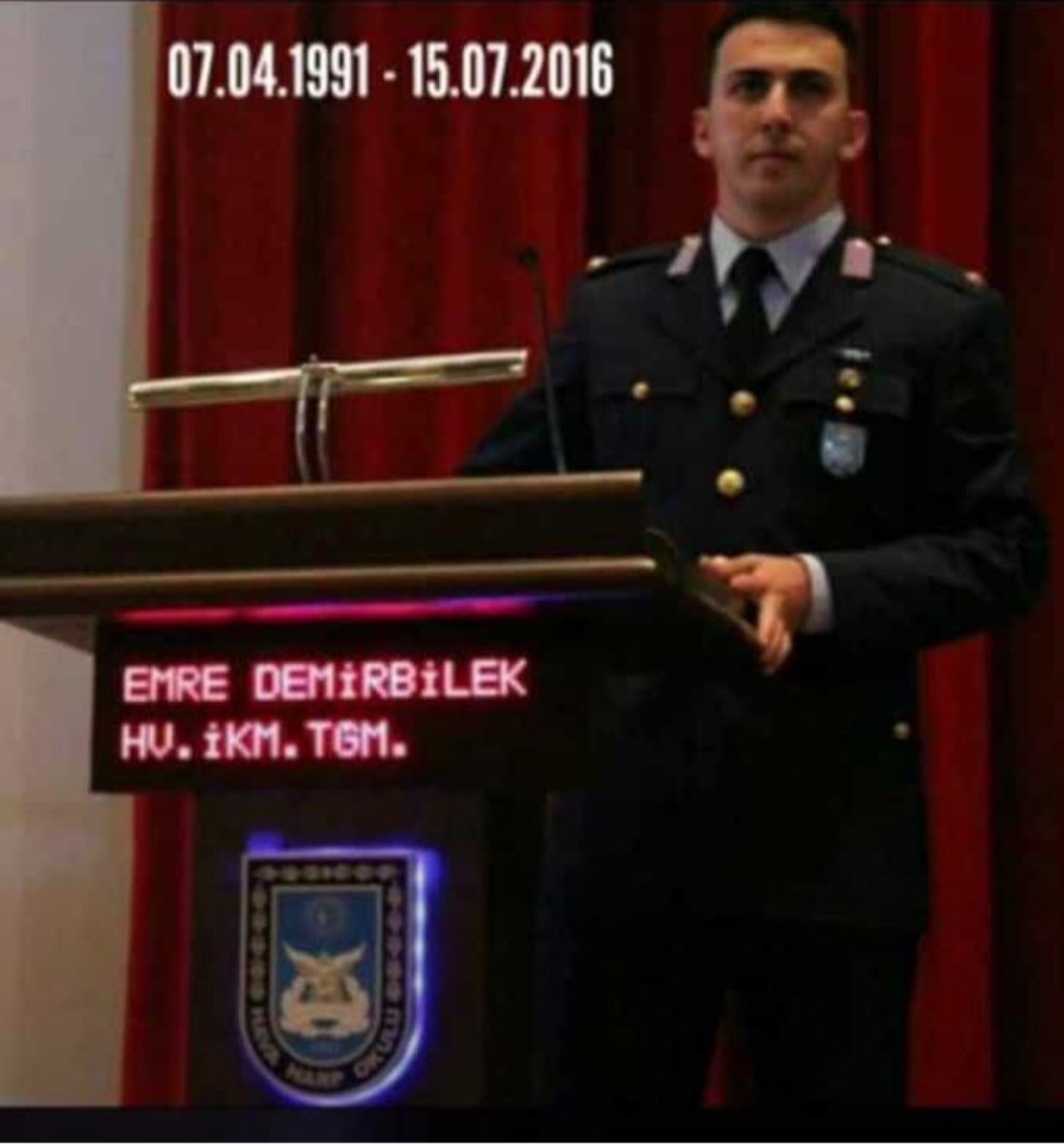 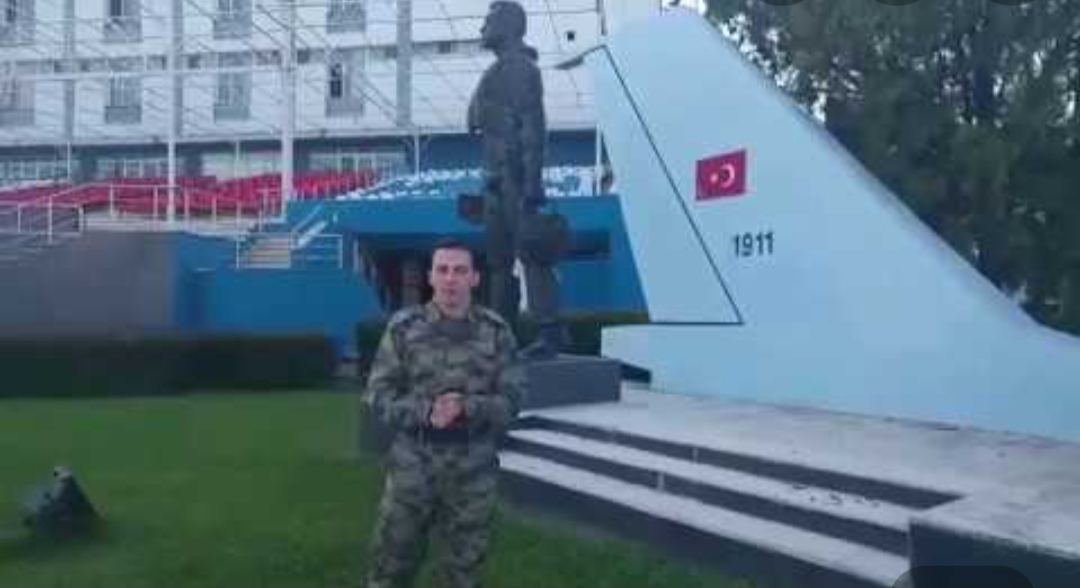 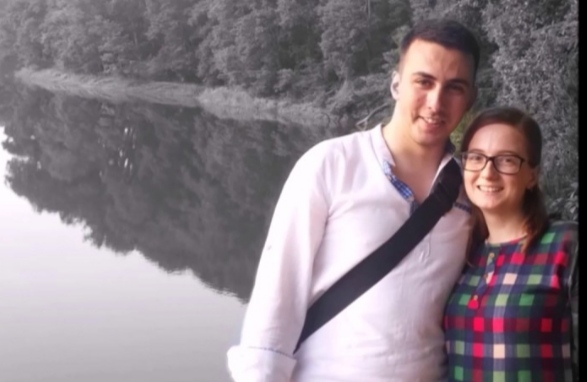 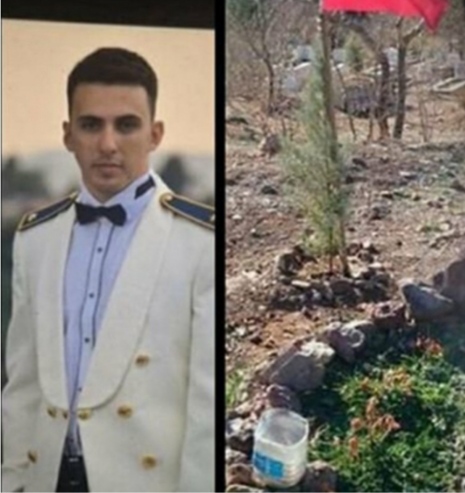