Birol Dikyurt was the Chairman of the Bartin Active Businessmen Association and a Member of the Board of Bartin Chamber of Commerce and Industry. However, all his assets were confiscated, he became wanted, and he was forced to go abroad in November 2015 due to the alleged terrorist organization charges against him. Birol Dikyurt made a trade in Rwanda for 1.5 years and then applied for asylum in Germany in early 2017. Dikyurt, treated for a brain tumour in Giessen, Germany, passed away on 14 September 2017 with homesickness. Lived as a proud businessman, died as a proud refugee.. 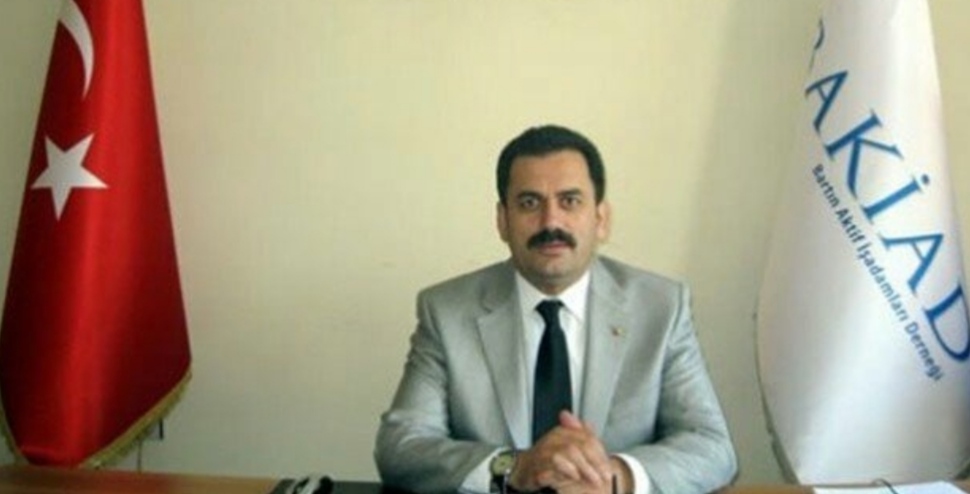 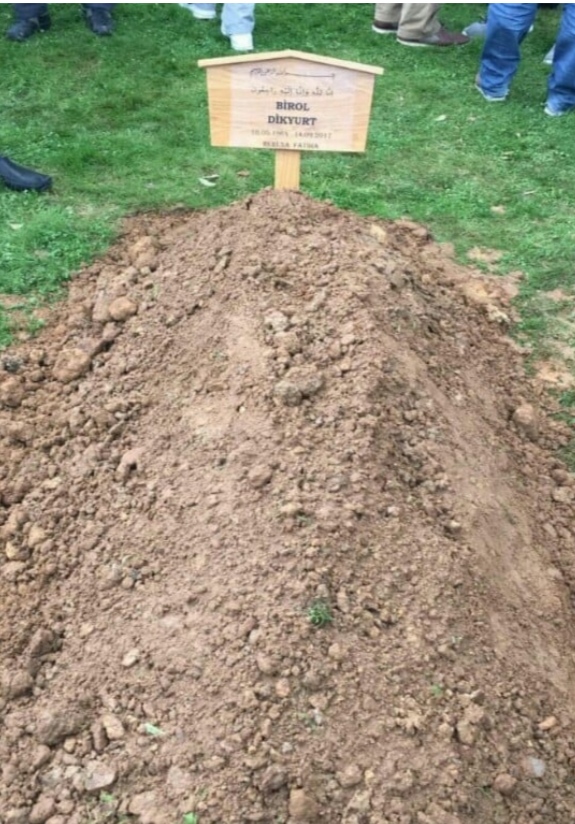