English teacher Akif Suna was arrested and imprisoned during the Tenkil Process. Suna, who was placed under house arrest by wearing an electronic handcuff in the court where he was taken, died of a heart attack after a while.

Akif Suna, who taught English at Turkish Schools abroad for many years, returned to Turkey in 2013. Suna, for whom an arrest warrant was issued in 2018 as part of community investigations, was later arrested and put in prison. Suna, who was placed under house arrest by wearing electronic handcuffs in the court he was brought to, passed away on September 21, 2019 as a result of a heart attack at his home. Married, Suna left behind an orphan child. 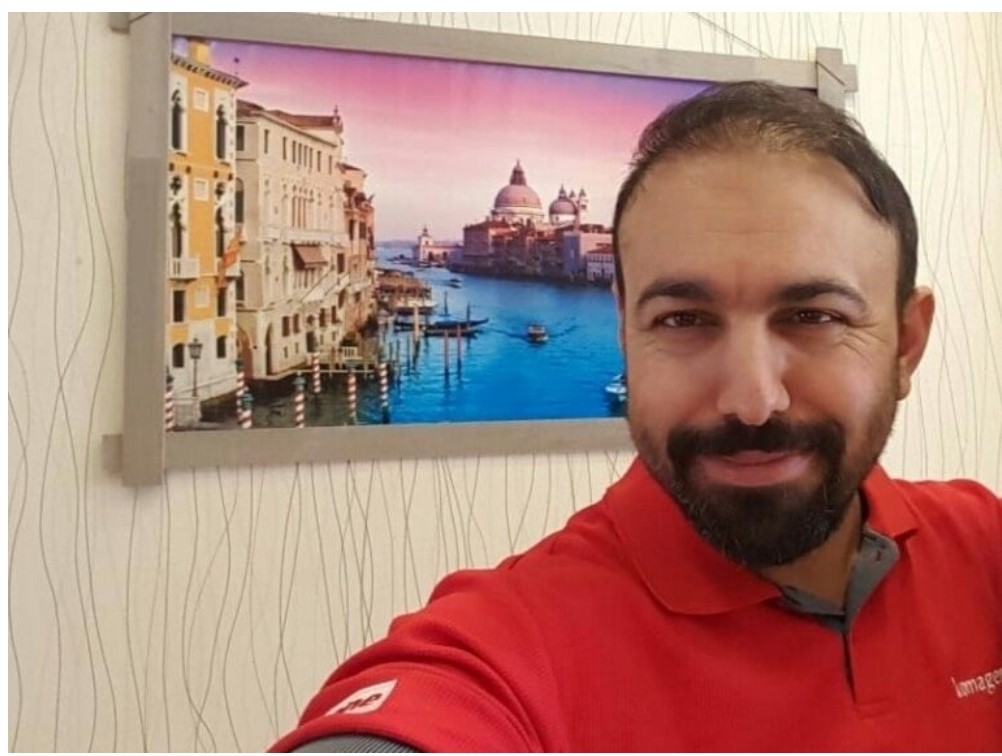