Omer Gunerigok (31), who got skin cancer in February 2020 due to the problems he experienced, passed away on, June 8, 2020, in Erzurum Ataturk University Hospital where he is being treated.
Omer GUnerigok, who ranked 12th in Turkey in the KPSS exam he took in 2015, was appointed as a teacher in the Cavuslar Village of Bingol, his hometown, in the same year. After 15 July, he was immediately dismissed from his post. Gunerigok, who was reinstated to his post three months later, was taken into custody again. Omer Gunerigok was acquitted of the lawsuit brought against him within the scope of the Hizmet Movement investigations, but his troubles did not come an end. His brother was in prison. His cousin, journalist Hamza Gunerigok, has also been in prison for 4 years.
Omer Gunerigök, who had a difficult time as a family, was continuing his teaching career and studying at his second university. Gunerigok, who was in the 3rd year of Ataturk University Faculty of Law, became ill when he went to Erzurum to take the exams.
The last wish of Omer Gunerigok, who was on his deathbed, was to see his brother, Taner Gunerigok, who was imprisoned. Police officer Taner Gunerigok, who has been imprisoned in Elazıg Prison for four years, wrote a petition to see his brother, but his petitions were not answered. Arrested in August 2016 as part of the Hizmet Movement investigations, Taner Gunerigok was sentenced to 10 years and 9 months in prison. His file was also approved by the Supreme Court.
His brother Omer Gunerigok died on June 8, 2020, at Ataturk University Hospital in Erzurum, where he was being treated, before he could see his brother.
SOURCES:
https://boldmedya.com/2020/06/08/kanser-hastasi-ogretmen-hayatini-kaybetti/ 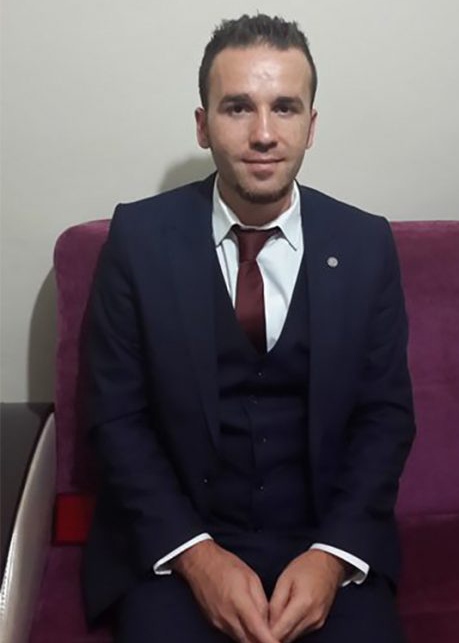 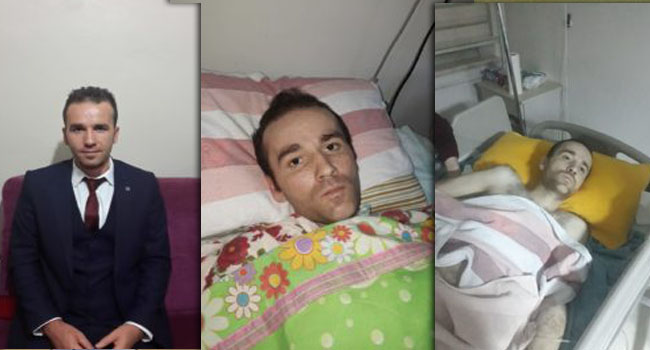 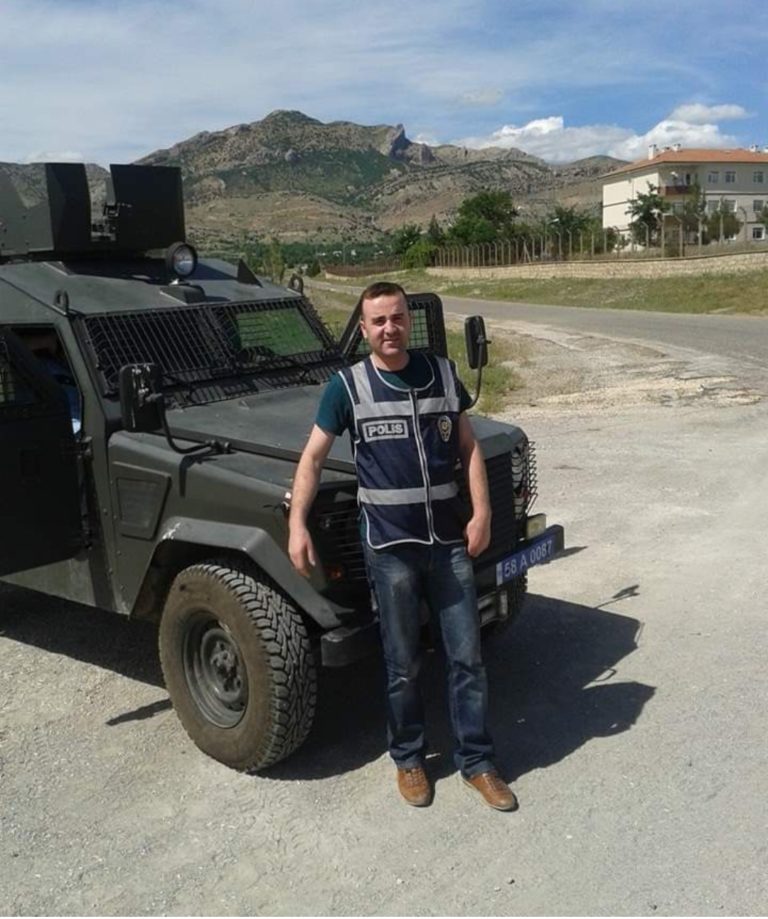 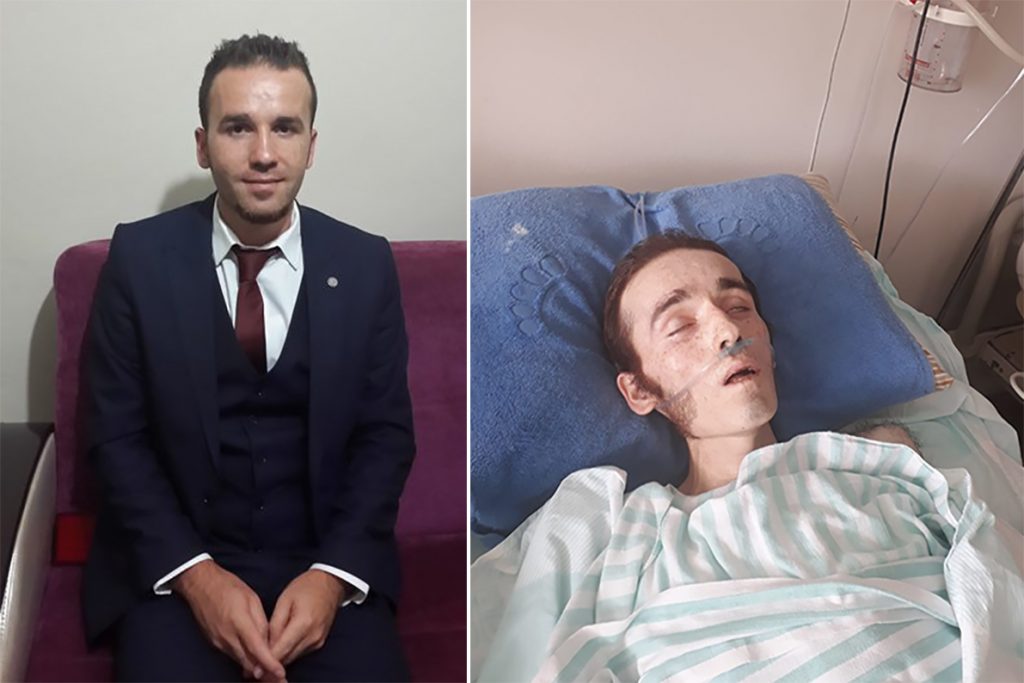