One of Urla’s beloved businessmen, philanthropist Hakki Gunenc, after getting out of prison, unable to bear what he had experienced, contracted cancer and died at the age of 52.
Hakkü Gunenc was a philanthropist, one of the popular businessmen of Urla. He was declared a traitor overnight after 15 July and was arrested and sent to prison. Gunenc, who was tortured by changing three prisons, was released with a sentence of 6 years and 3 months. While his file was under appeal, his sensitive body could not handle what he was going through any longer. He got stomach cancer. He died at the age of 52, leaving behind his two children and his wife. 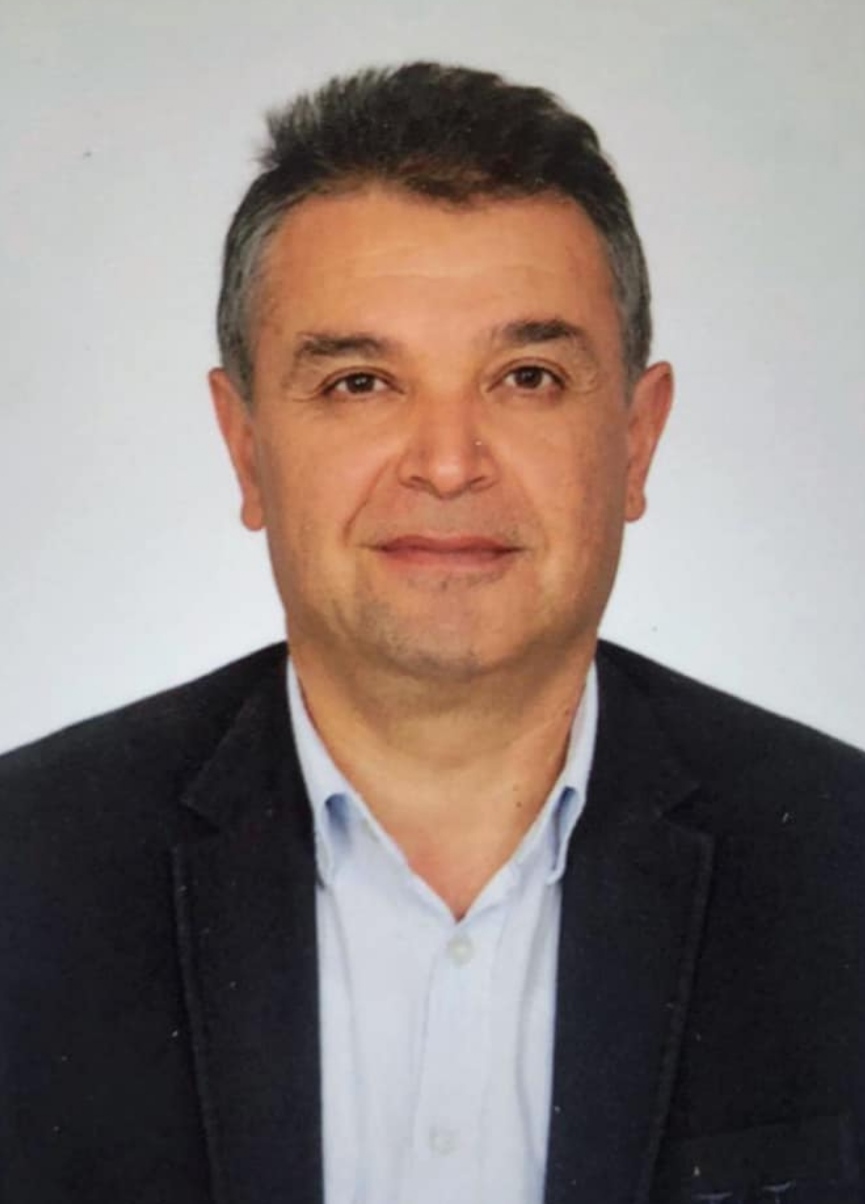