Celal Bahadir, a mathematics teacher who was expelled by a decree law(KHK) while teaching in Yalova, lost his life after being caught in an electric current while welding. Bahadir’s funeral was held in Yalova Ciftlikkoy Sultaniye Mosque.Celal Bahadir, who was married and had 3 children, spent a year in prison after losing his job.

It was learned that Bahadir, who lost his life by being caught in an electric current while boiling pipes with a welding machine, established a dairy farm and produced milk and eggs after being removed from his position.

It was stated that Teacher Bahadir’s file is at the Supreme Court stage. 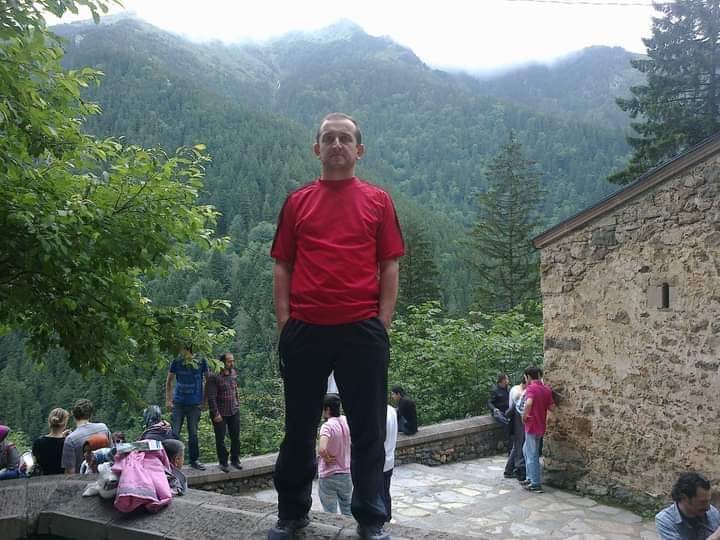